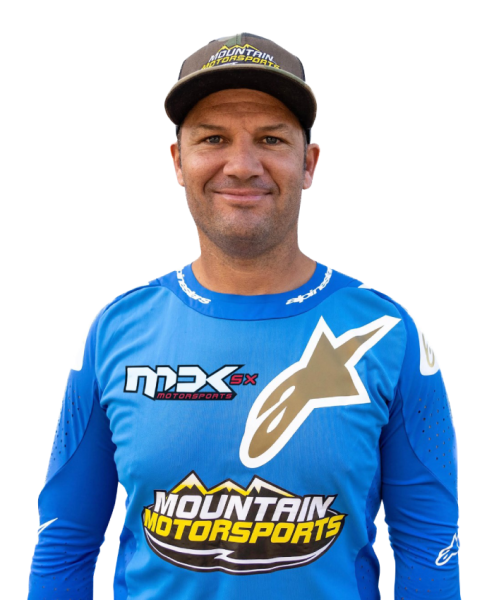 The name Chad Reed is synonymous with supercross.

With origins beginning in Kurri Kurri, NSW, the #22 has achieved success globally; from Australia, to Europe, and finally the United States. Winning the 2003 World Supercross Championship on debut, and then following it up with another in 2008, Reed is part of world supercross folklore that only very few have the ability to claim. Entering the 2022 Championship at 40-years-old, Reed’s competitive fire is burning brighter than ever, claiming that “as far as accolades, none of (the competition) threatens me – I have more wins than all of them put together.” If history can tell us anything, it’s that the #22 will be up front right away.