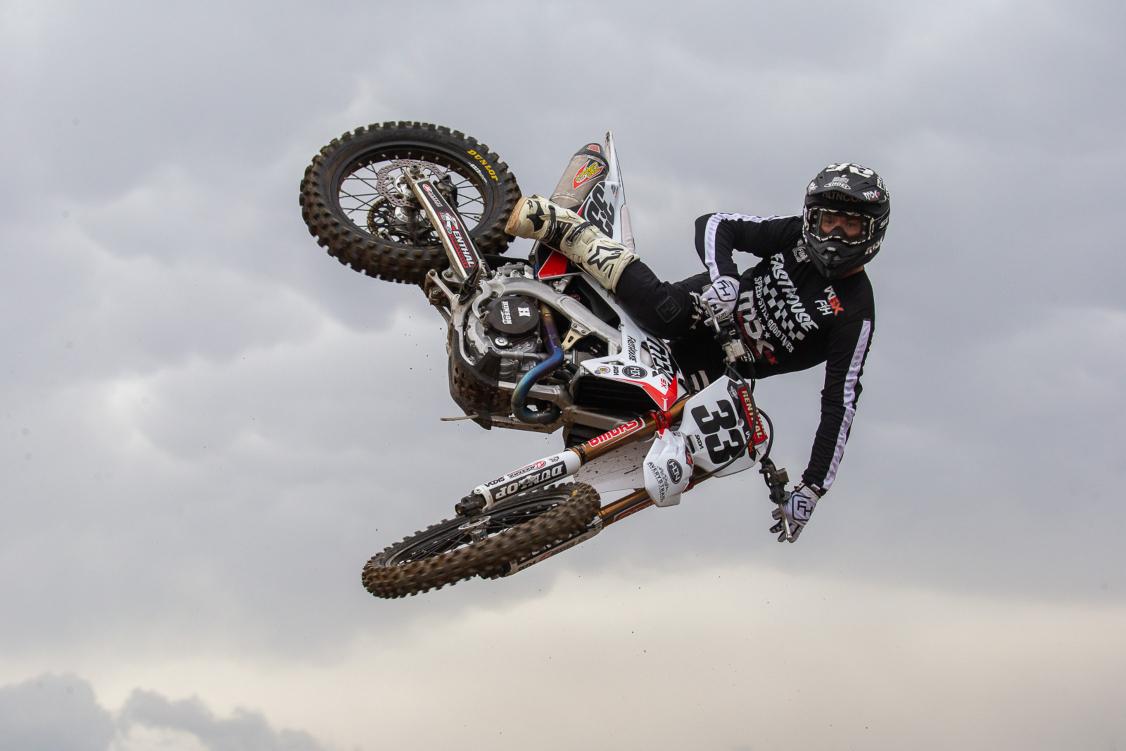 Led by Reed who provides a level of championship leadership and experience few riders in the history of Supercross can, MDK Motorsports will field an extremely competitive group of riders each bringing the experience and skill necessary to compete at a World Championship level.

“Chad and Josh were teammates over the years and there’s a valuable level of trust and mutual respect between them, while Justin and Derek will be a formidable pairing to push the field in SX2. This is a tight group, and we couldn’t be more excited for the first race in Cardiff next month.” said Kvamme.

MDK Motorsport’s SX2 (250cc) class features Cushing, Oklahoma’s Justin Bogle, a 10-year motocross and supercross veteran with a 250cc Supercross Championship under his belt in 2014 has four career victories across 450cc and 250cc classes. Bogle’s high-level experience in the sport’s most competitive formats will be a welcome addition to the MDK Motorsports team, while bringing a unique perspective to the SX2 class as a current 450cc rider.

Rounding out the team and joining Bogle in the SX2 class is Derek Drake from Central California. Making his professional motocross debut in 2019, and his supercross debut in 2020, Drake is a talented, up-and-coming rider looking to break out globally in the WSX series. His talent, drive and dedication will be complemented by the incredible experience and leadership of his three teammates as they tackle the global stage in WSX.