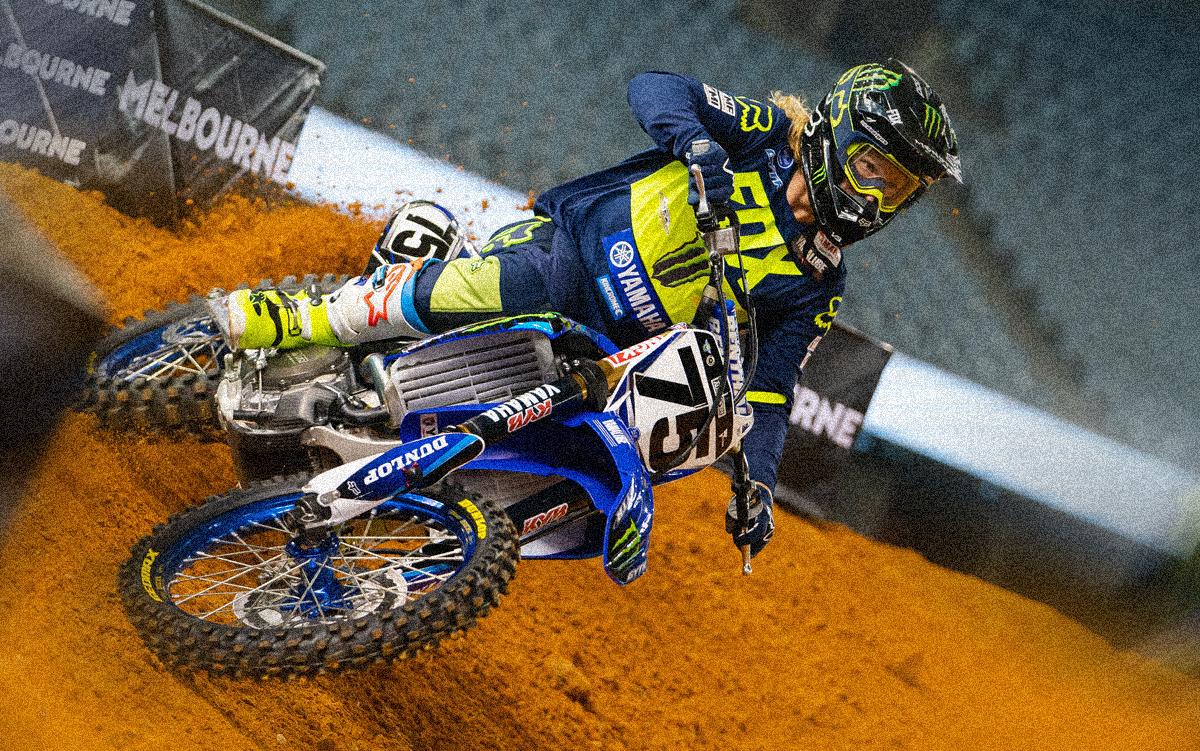 “Competing for Craig Dack Racing on a global stage in the FIM-sanctioned World Supercross Championship was a historic opportunity to compelling to pass up,” said Hill. “Craig and the CDR team are going to put all four of us in a great position to compete for podiums every time out. We are going up against the best riders from around the world, so I am really looking forward to the challenge.”

“Craig and the CDR team are going to put all four of us in a great position to compete for podiums every time out.”

Hill, 33, from Yoncalla, Oregon turned pro in 2006 and has one career AMA Supercross win and 11 podiums in the premier class. He stepped away from full-time supercross racing due to injury in 2015, but has become a fixture in the freeriding scene, while continuing to race supercross intermittently over the past several years.

“Josh brings valuable experience and an engaging personality to the team,” said Craig Dack, team owner of CDR. “We expect him to be in the hunt for podium performances pretty consistently. He’s a great addition to the team.”

“SX Global is incredibly excited to see Josh Hill added to our already extensive line-up of incredible international racers. Josh is arguably one of the most talented athletes on two wheels. He has a global following that spans multiple genres across the motocross, supercross and even his unique brand of freeriding content. We know fans around the world are going excited to see how he performs on the racetrack!” said Adam Bailey, managing director – Motorsport for SX Global.

Tickets are on sale now for the Round 01 British GP and Round 02 Australian GP of the 2022 FIM World Supercross Championship.