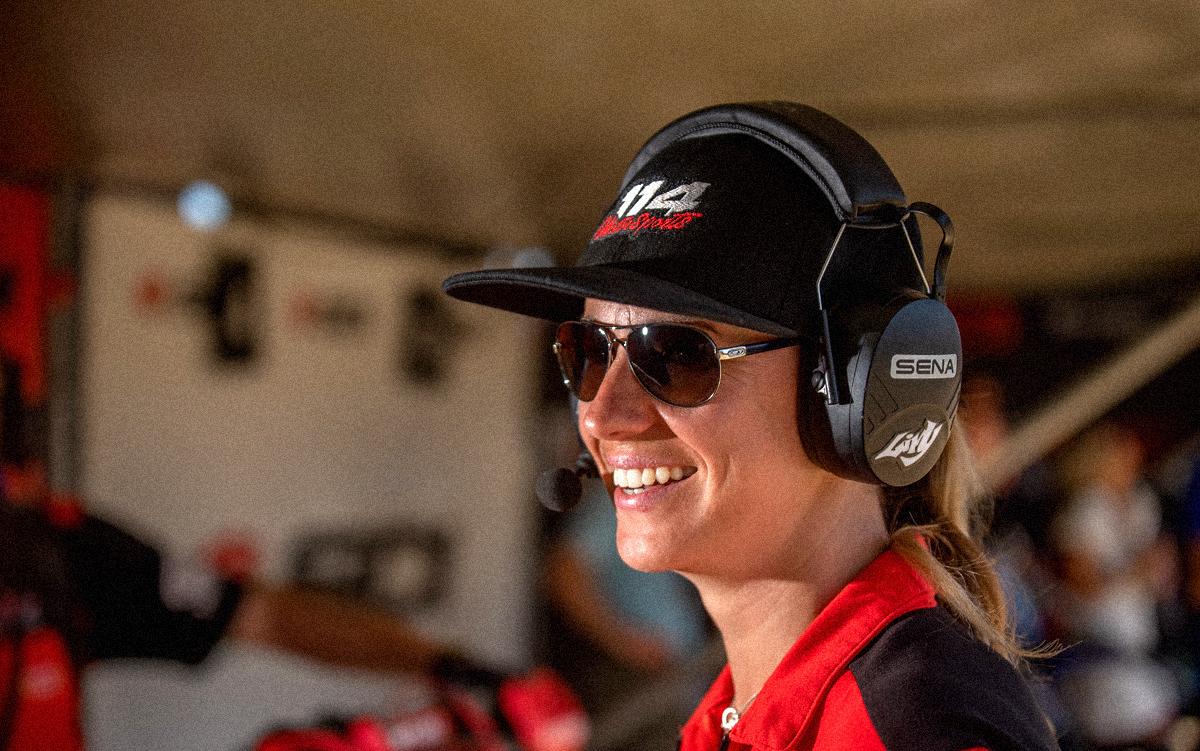 Australia (August 11, 2022) – SX Global, the Australian sports and entertainment company spearheading the FIM World Supercross Championship (WSX), today announced Italian team, Honda NILS as its 10th and final team competing in the 2022 FIM World Supercross Championship. The team will announce its four riders in the coming weeks as it prepares for the Global WSX Championship kicking off on Saturday, October 8th in Cardiff, Wales at Principality Stadium.

“We are incredibly excited to have Honda NILS join us on our journey. Our pilot season boasts strong teams from the US, France and Australia, fielding incredible riders from across the globe, said Adam Bailey, Managing Director – Motorsport of SX Global. “Having a trailblazer like Livia Lancelot who has contributed so much to the sport both on and off the race track, serving as Team Manager adds another layer of excitement and intrigue around this team and our series.”

The 34-year-old Lancelot won the first ever women’s motocross World Championship in 2008 and followed it up with another world title run in 2016. After retiring from competition, she has worked as a Team Manager since 2017 in the MX2 class of the MXGP World Championship scoring multiple podium wins. She now becomes the most decorated female Team Manager in major Supercross anywhere in the world.

“Our ‘offseason’ is only a few weeks, so we are quickly working to get riders and crew members under contract, and bikes ready to race, all while tackling the logistics a global series requires. It’s a great challenge, and we are ready to face it.” said Lancelot.

The WSX teams model is unprecedented in supercross yet utilized amongst the majority of thriving sports leagues and motorsports series around the world. WSX features an exclusive team ownership structure that allows each team to increase its value over time, while also enabling a host of commercial opportunities on global and regional levels for international and local events. This unique model, combined with SX Global’s allocation of $50 million specifically for team and rider support over the Championship’s first five years, has driven widespread interest for the coveted 10-team allotment; evidenced by more than 40 ownership applications submitted from suitors across the globe.