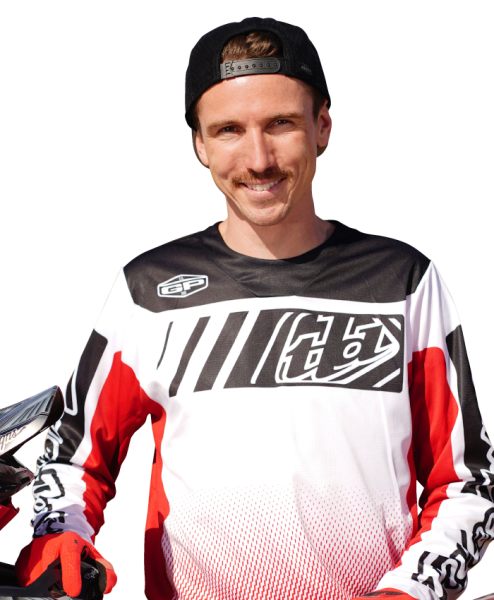 A true Californian, Cole Seely embodies the good vibes and relaxed demeanour associated with that of the Golden State.

Following the less traditional route to supercross success, Seely wasn’t an amateur phenom, but instead carved a career for himself through hard work and persistence. A World Supercross race winner, Seely’s career became a decorated one, and having now signed as part of the MotoConcepts Honda squad, the patented #200 will return to the grid in the SX2 Class for 2022.