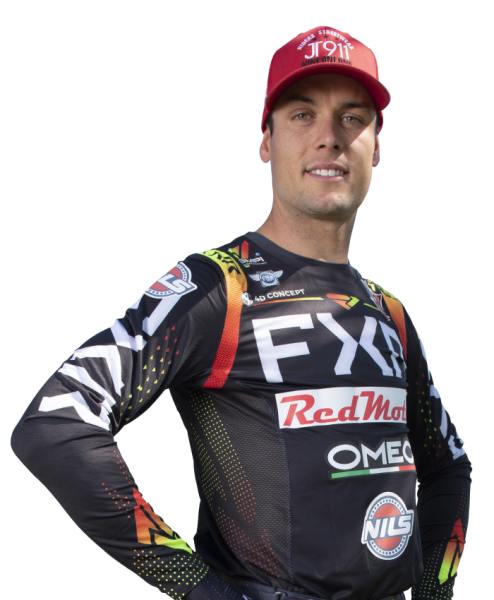 As the 2014 World Motocross MX2 Champion, Frenchman Jordi Tixier is no stranger to World Championship success.

The now 29-year-old from Etampes, France, has also shown the technical ability to compete alongside the best supercrossers in the world, with strong results at the Paris/Bercy exhibition race throughout the years. For the upcoming WSX Championship, Tixier will ride under the Livia Lancelot led Honda NILS banner, competing in the WSX Class on a Honda CRF450R.