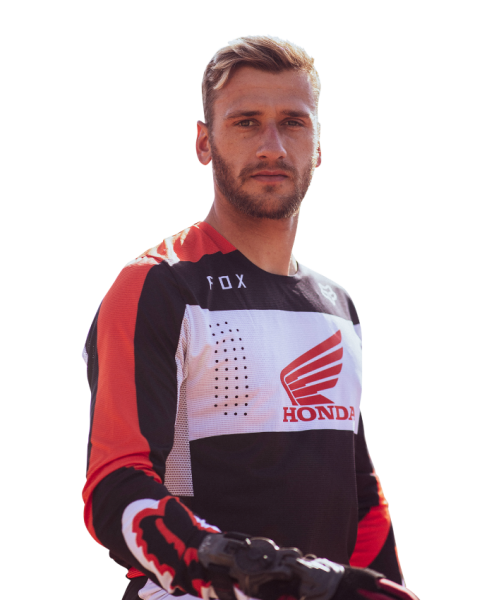 As one of the highest anticipated riders to arrive on the supercross scene of all time,

German superstar Ken Roczen delivered from the outset. After securing the 2011 MX2 World Championship, Roczen transitioned over to the United States, where he would collect an array of championships, and in particular the 250cc West supercross title in 2014. He would then go on to win his very first World Championship 450cc supercross race in 2015 on debut, which would set the tone for the rest of his 450cc career. After nearly losing his arm in a severe incident in 2017, Roczen undertook one of the most incredible comebacks in sporting history, returning to the top of his game by 2018.