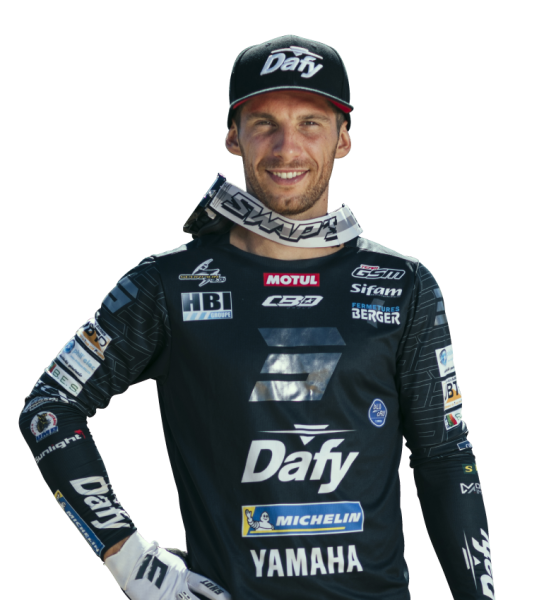 Joining the GSM Yamaha team will be the 2021 French MX1 and SX1 Champion, Maxime Desprey.