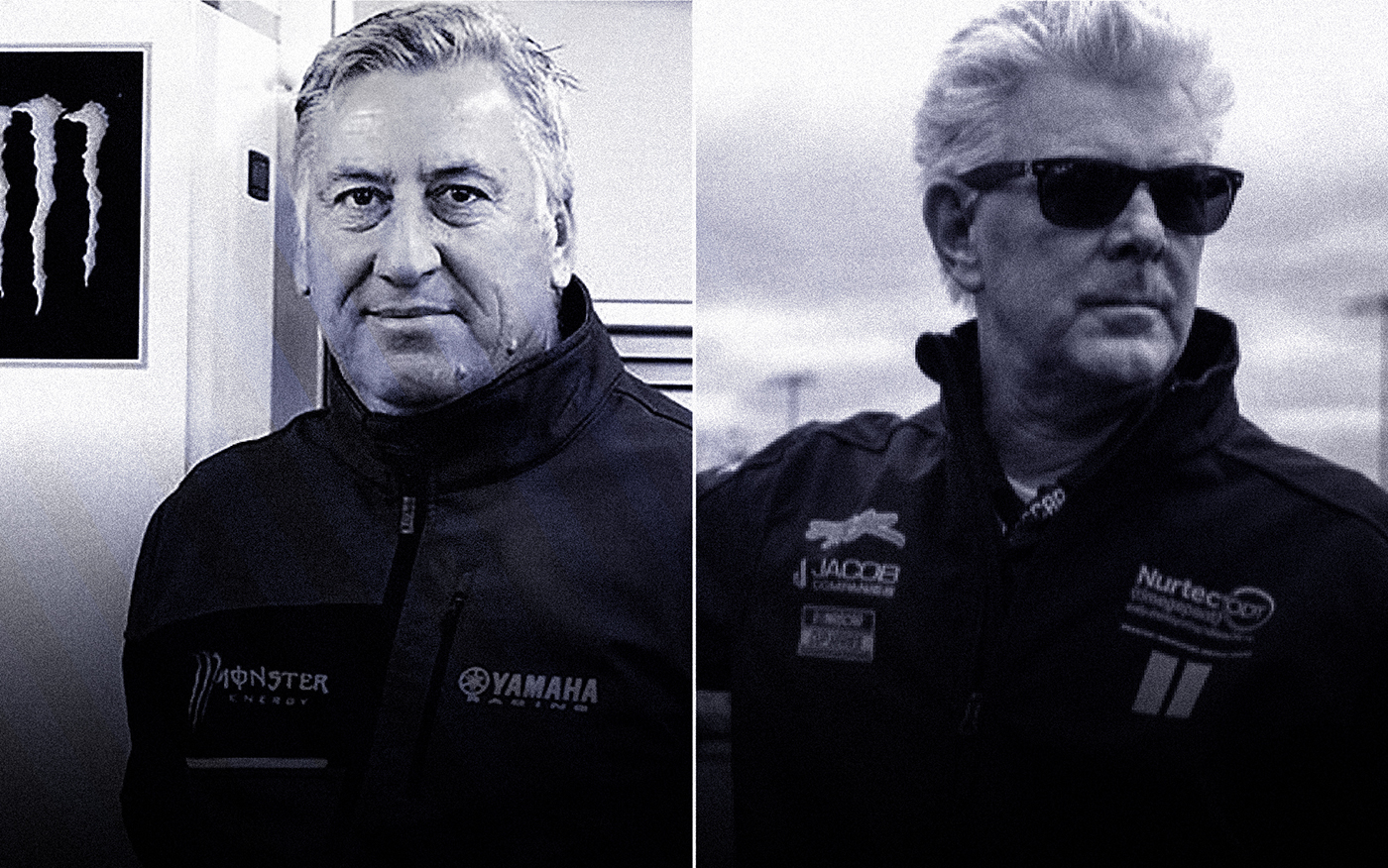 Australia (June 3rd, 2022) – SX Global, the Australian company spearheading the FIM World Supercross Championship (WSX), today announced the next two of the 10 exclusive team licenses it will issue for its global championship. The two teams include Australia’s Craig Dack Racing (CDR) and American Rick Ware Racing, whose extensive experience includes NASCAR and IndyCar racing teams, as well as American supercross dating back to the early 2000s. The CDR team adds Australia to the international footprint of the global championship while bringing supercross powerhouse, Monster Energy into the mix.

As with the first four teams announced last week, these two teams bring the highest levels of experience in professional supercross and motocross in both the 450 and 250 classes, while also bringing a shared vision and spirit of collaboration in elevating the sport through this dynamic global series. Combined with the French representation of Bud Racing and GSM Yamaha teams, the Australian representation underscores the Championship’s global emphasis and overriding mission of reinforcing and increasing supercross’ relevance in key international markets.

Over the coming weeks, the WSX four remaining licensed teams will be announced, completing the exclusive 10-team field. These latest two and team principals are broken down in greater detail below:

“Aside from operating and competing at the highest levels of the sport, the addition of Dack’s Monster Energy Yamaha team expands the international relevance to our backyard where we have a storied history of popular supercross events in Australia, while also bridging across the broader realm of prominent American auto racing through Rick Ware’s history in NASCAR and IndyCar racing,” said Adam Bailey, managing director – Motorsport of SX Global. “It’s incredible to see the intensive demand for these exclusive licenses with teams at the highest levels of competition, and with the sophistication and commitment to support and sustain a truly global Championship.”

“Our ambitions and plans have faced incredible scepticism, but for those that have doubted us, or continue to do so, we hope this lineup of credible, powerful teams and owners speaks volumes to our ability to bring this Championship to fruition at the level necessary to give fans across the world a truly top-tier global supercross offering,” said Tony Cochrane, president of SX Global. “What may be most valuable to us is the strength that each of these teams brings our series through their spirit of partnership – that shared vision and commitment to global success is extremely powerful and will drive us forward in the years to come.”

This team announcement is just one of many ongoing development efforts that will continue to elevate and solidify the FIM World Supercross Championship. The Championship will feature a highly exclusive structure, with unparalleled level of financial support for teams, including seed funding for every team awarded a license, appearance fees at every round, and logistics and freight support. The global series will feature the richest championship prize purses in the sport’s history, with a total of USD$250,000 up for grabs at each round.

The FIM World Supercross Championship will annually take place in the second half of the year, including up to four events in 2022, from late September through November. 2022 will serve as a “pilot” season, allowing the championship to establish itself and build momentum going into 2023. 2023, and subsequent years, will see the FIM World Supercross Championship expand annually between June and November, with up to twelve events in 2023.