Copy to clipboard
Tony Cochrane Takes the Helm as Vice Chairman of SX Global Board of Directors. 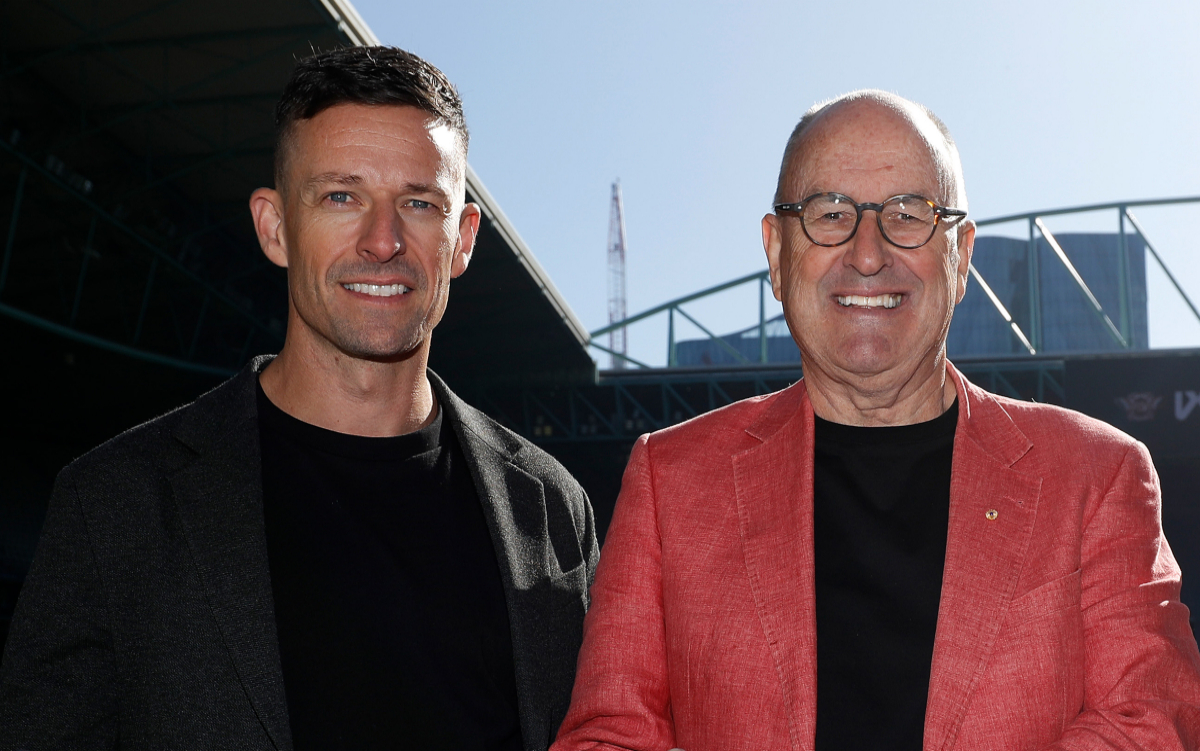 AUSTRALIA (November 9, 2022) – Following the successful pilot season for the 2022 FIM World Supercross Championship (WSX), SX Global announced today that Adam Bailey has been promoted to Chief Executive Officer, while Tony Cochrane will assume a new role as Vice Chairman of the SX Global Board of Directors.

Prior to the promotion, Bailey occupied the position of Director of Motorsports where he spearheaded development of the series’ unique financial model, negotiations, and onboarding of the 10 exclusive team licenses, as well as development efforts for the innovative competitive structure and race format for the up-and-coming global supercross series.

The WSX pilot season saw more than 85,000 fans attending its two initial events in Cardiff, Wales, and Melbourne, Australia, while its race broadcasts played to millions around the world through a series of broadcasting agreements and the WSX.TV live streaming platform.

In his new role as CEO, Bailey will continue driving WSX forward to realize its vision of a truly global, FIM-sanctioned supercross series, dedicated to delivering world-class racing to supercross fans around the world.

“I’m both humbled and honored to have the opportunity to step into the role as CEO of SX Global,”

“I am incredibly proud of what our team has achieved in such a short time, bringing this year’s ‘pilot season’ to life. Most of all I am excited for what the future brings. I’d like to take the opportunity to thank Tony for his outstanding leadership and mentorship, bringing SX Global to life and securing the FIM World Supercross Championship rights. His experience has been pivotal to our early success,” said Bailey.

Having cultivated the relationship and secured funding with Mubadala Capital, Cochrane was instrumental in the initial development and successful roll-out of the WSX Championship. In his new role as Vice Chairman, Cochrane will continue to work tirelessly to deliver an even more elevated championship in 2023 by shifting his focus to securing new locations to expand the World Supercross Championship and commercial opportunities.

“I have really enjoyed participating in another start up and all the challenges that brings. It’s been an exciting and demanding time for the whole SX Global team and I’m super proud of the ‘pilot season’ they created in an unbelievably short time frame,” said Cochrane.

“I fully endorse, along with our Board, Adam’s new role as CEO. A position he has worked tirelessly for and one in which he will excel. I respect and admire his positive approach to the Supercross industry, and it is very clear he has that respect back in spades from riders, teams and suppliers.”

Cochrane continued, “As a team we have only scratched the surface with what we can bring to the future of the FIM Supercross World Championship, so it’s going to be an exciting few years. I plan on staying on this amazing journey in my new role as Vice Chairman and undertaking a key role in new events and continuing to be a mentor to Adam and the management team; but with maybe fewer crazy hours!”