The FIM World Supercross British Grand Prix will make its triumphant return to the United Kingdom as the opening round of the 2023 WSX World Championship.

The famous Villa Park will transform into the ultimate dirt battlefield for the first time in its long and illustrious history as an iconic sport and entertainment venue.

Ten teams and 40 of the world’s best riders will battle it out to establish early dominance in the World Championship Series, and a prize purse of over £200,000. Local heroes Max Anstie and Dean Wilson are eager to compete in front of their home fans and battle for the top step of the podium!

It will be an epic night of unmissable action and entertainment with high octane supercross racing, freestyle motocross stunts, pyrotechnics and more. Get the jump on the crowds and pre-register for your tickets today! 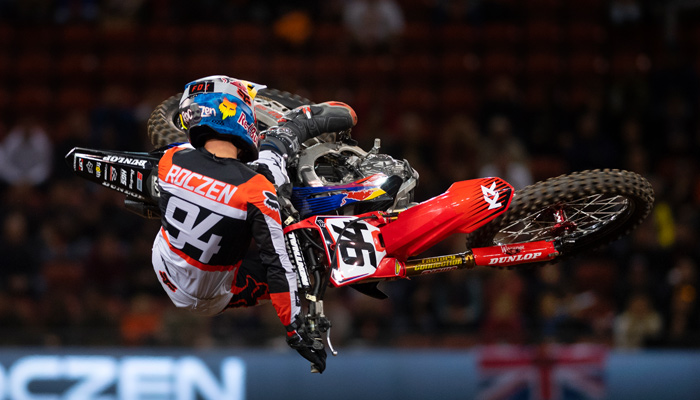 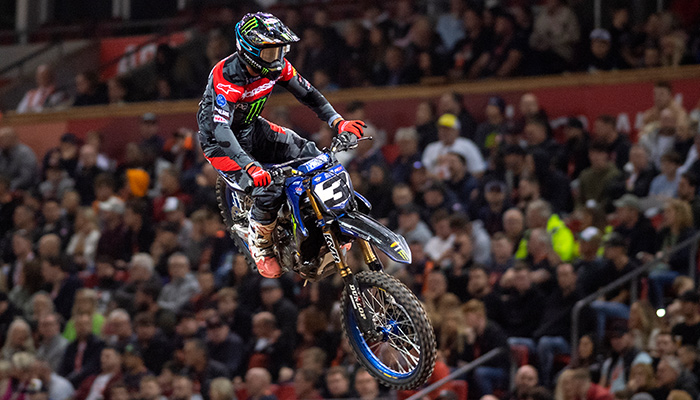 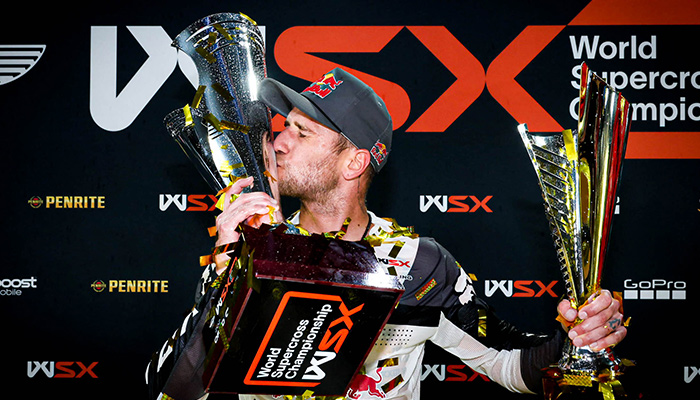 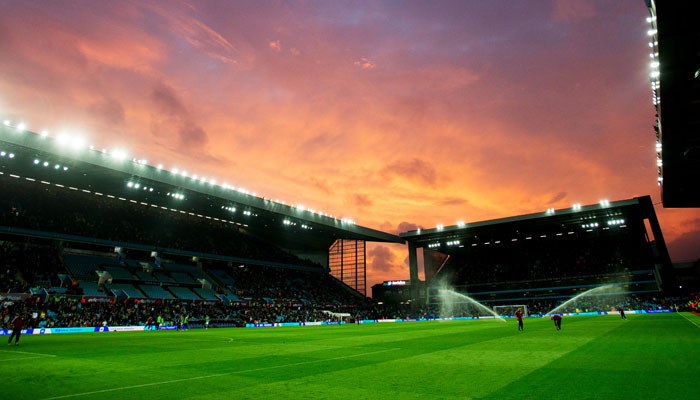 Where is the WSX British Grand Prix?