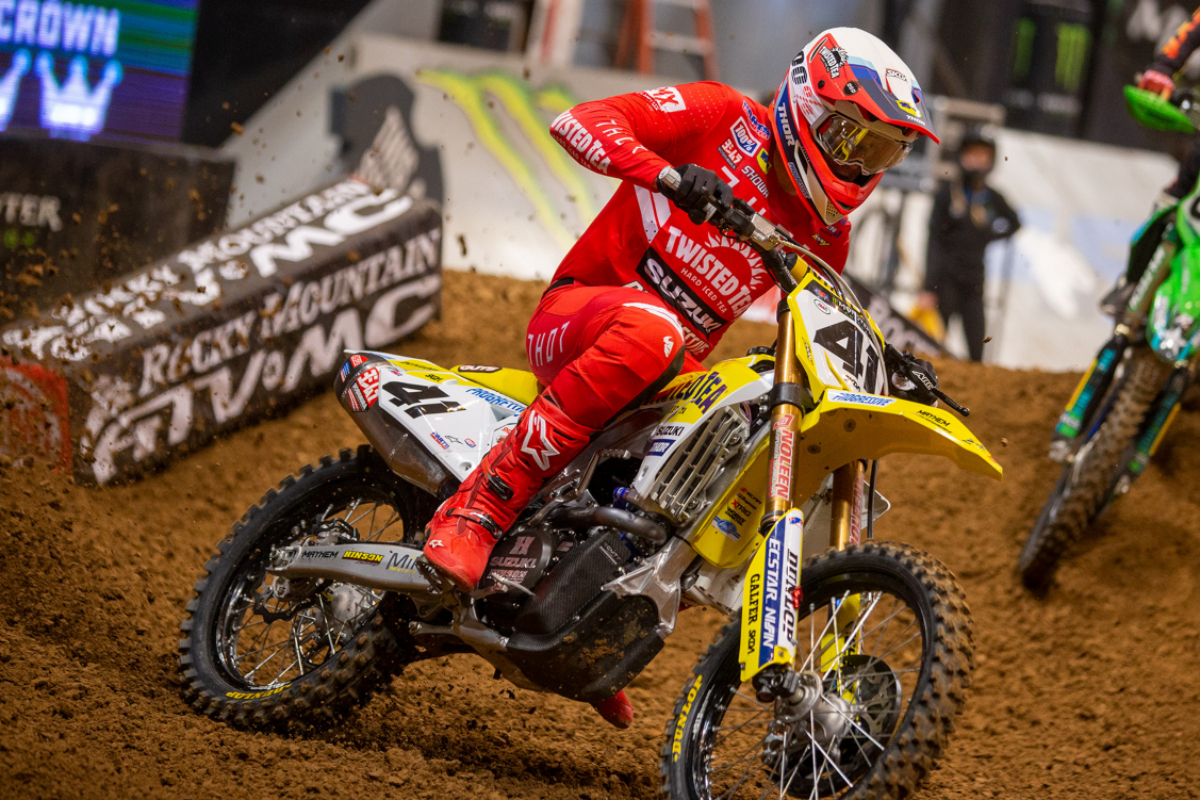 In the WSX Class is well-respected and experienced 450cc rider, Brandon Hartranft. Riding out of Brick, New Jersey, Hartranft has several podium finishes in the 450cc class, finishing in the top 8 of the American Supercross series in 2022. Hartranft provides Pipes Motorsports Group a solid combination of 450cc riders competing for the title of FIM-sanctioned World Champion.

“With our team officially set for the FIM World Supercross Championship’s pilot season, we’re excited to see how we stack up against the other teams and some of the best riders in the world. We believe we have a great chance to win a World Championship,”

“The WSX has done an amazing job putting this pilot season together and allowing the teams and riders to showcase their skills and talent on a global stage. The first Grand Prix is right around the corner and we’re ready to compete and podium in both the 250cc and 450cc classes with our talented riders.” said Pipes.

Pipes Motorsports Group’s SX2 Class is led by Michigan-native, Marshal Weltin who has had a strong showing in the American Motocross series competing in six of eight main event races. Although Weltin is racing in the SX2 class for Pipes, his experience and knowledge gathered from running in both the 250cc and 450cc class in the states will be a valuable asset to the team in this pilot season.

The team’s final rider is up-and-comer Dilan Schwartz who turned professional in 2020. Young and fearless, California-native Schwartz has already showcased talent in the 250cc Class with five top 10 finishes in American Supercross and Motocross Series’. His youthful exuberance combined with Weltin, Hartranft and Rodriguez provide Pipes Motorsports Group a formidable quartet of riders competing for a FIM World Supercross Championship.