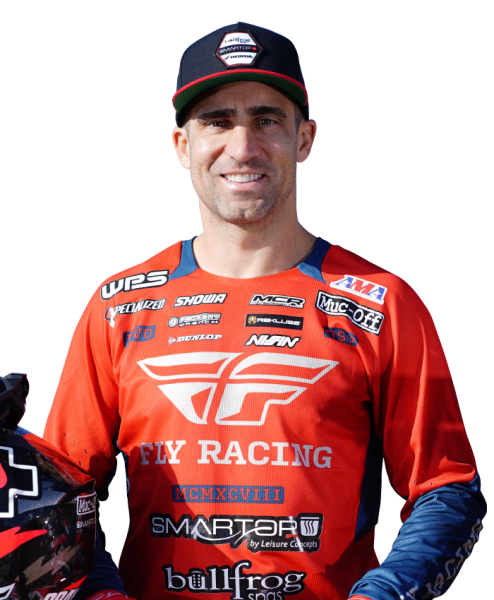 Omitting the popular amateur system of the United States, Brayton competed across the nation in various series’ including the Arenacross program, before eventually turning heads in the professional supercross paddock. After securing rides in the 250cc Class, Brayton eventually built a name and career that solidified him as a top 10 supercrosser for the best part of a decade. In the WSX Championship, Brayton will line up on familiar machinery under the Tony Alessi led MotoConcepts Honda banner.