Manafacturer
Kawasaki
Team Origin
France
Team Principal
Stephane Dassé
As a storied organisation in the European paddock, the Bud Racing Kawasaki team has a strong lineage in scouting and developing some of the world’s greatest supercross talent. Known for names such as Ferrandis and Musquin, team principal Stephen Dasse has a keen eye for supercross talent, and for the WSX Championship, has enlisted some of the fastest athletes worldwide. Matt Moss and Chrise Blose will head up the SX2 program, meanwhile French superstar Cedric Soubeyras and Adrein Escoffier will line up on the WSX Class grid. 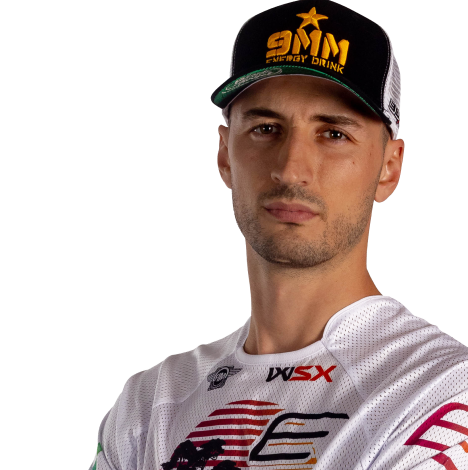 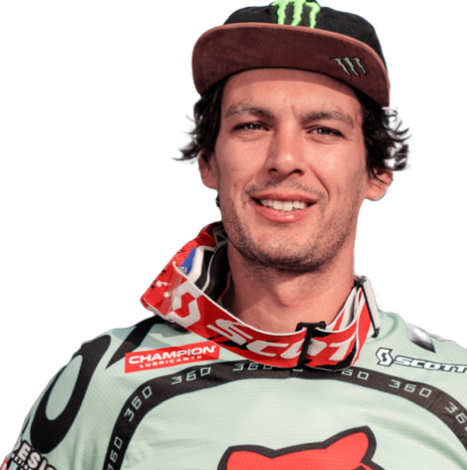 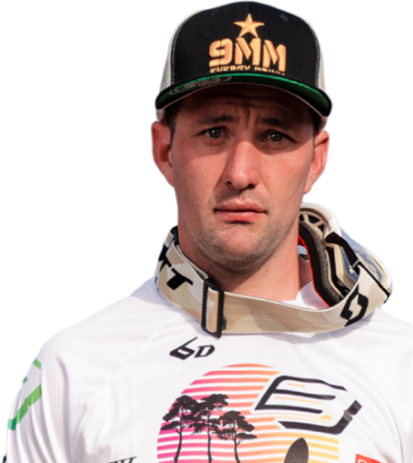 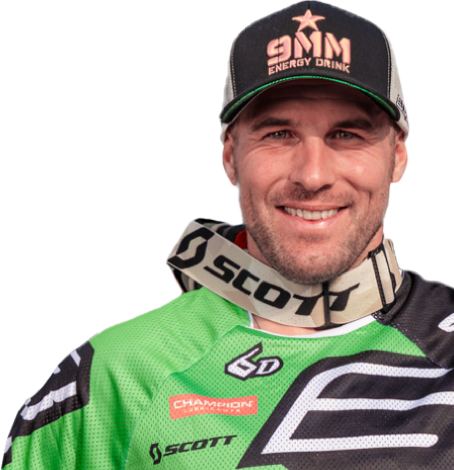 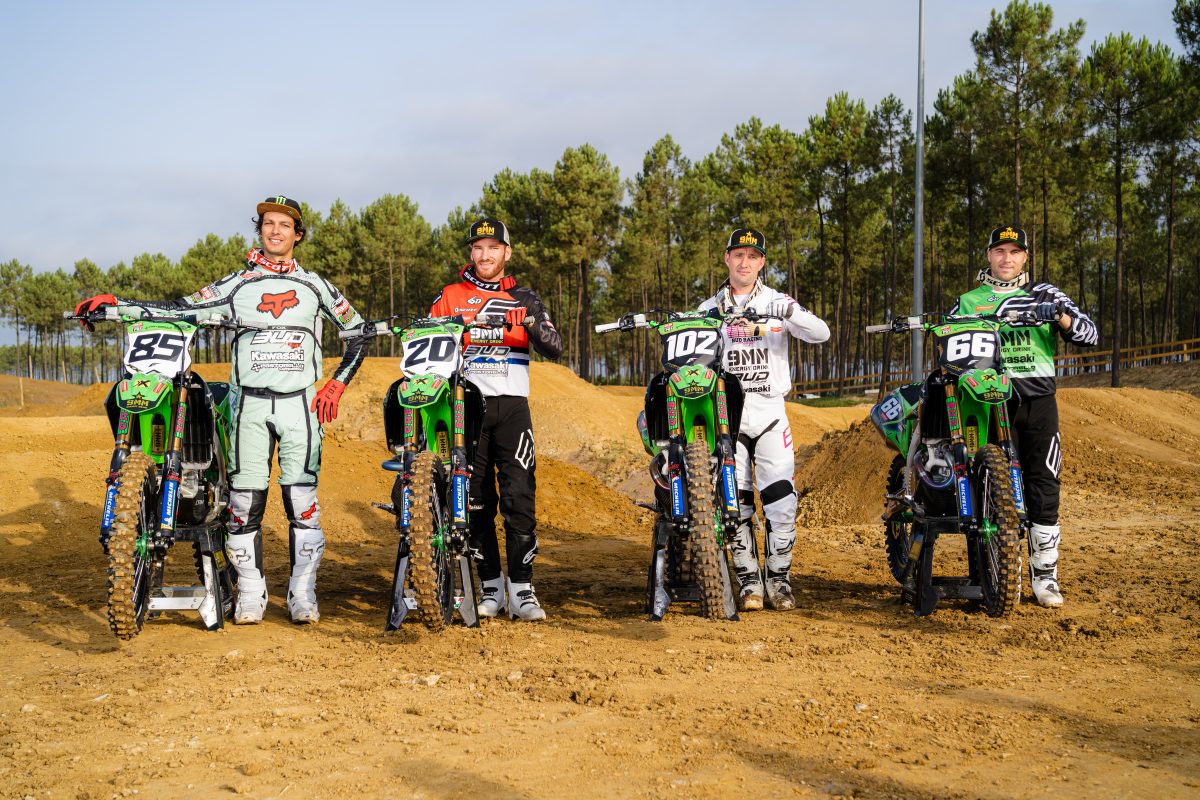 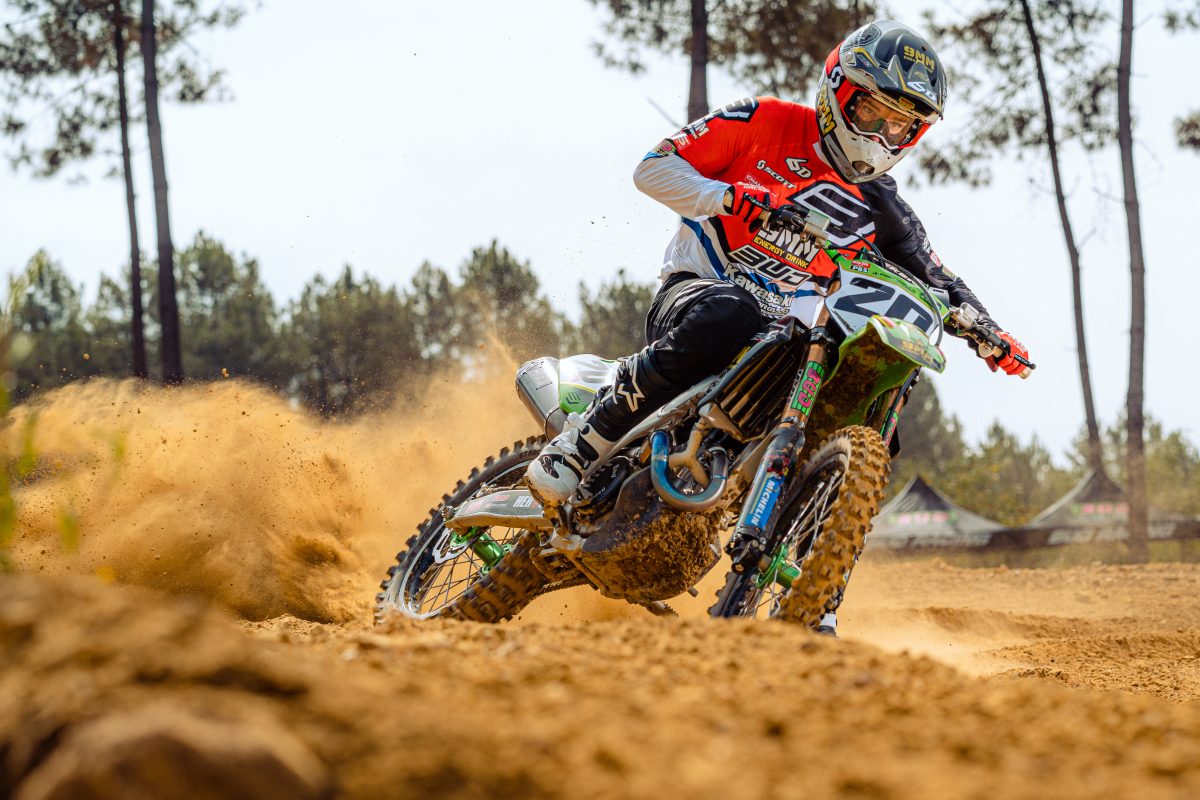 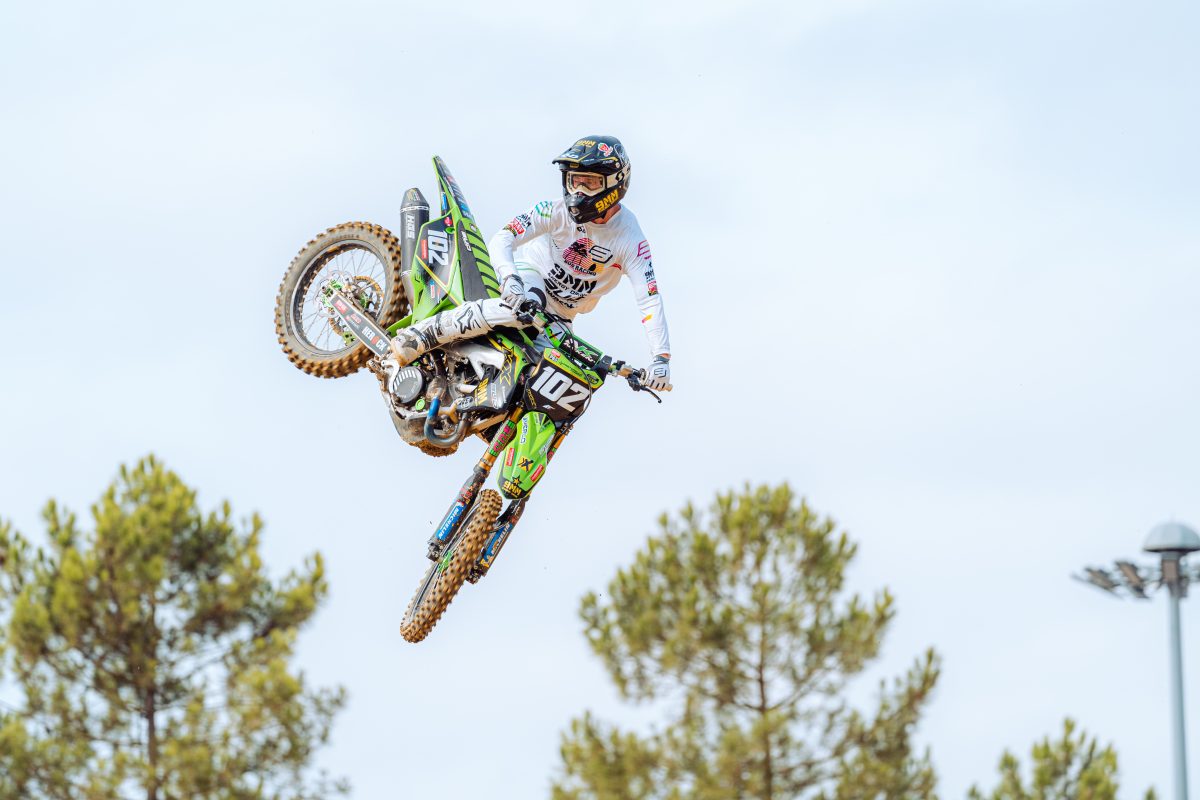 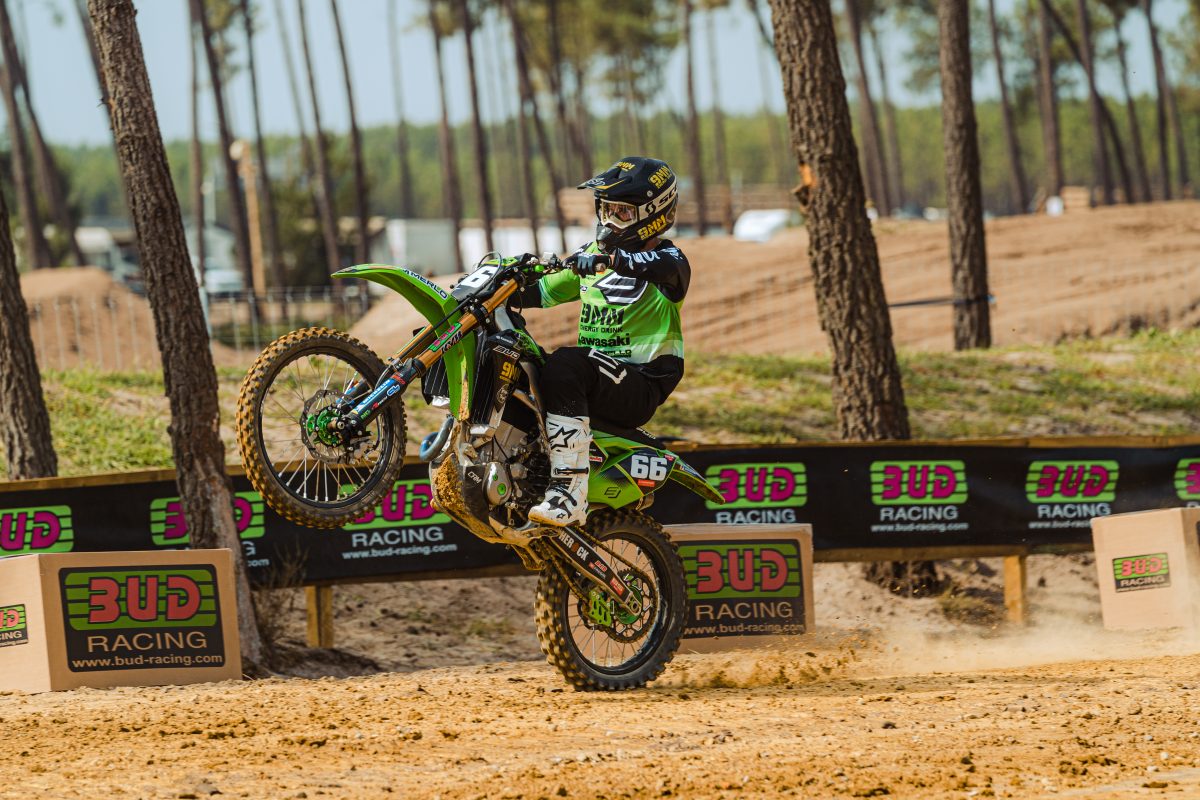 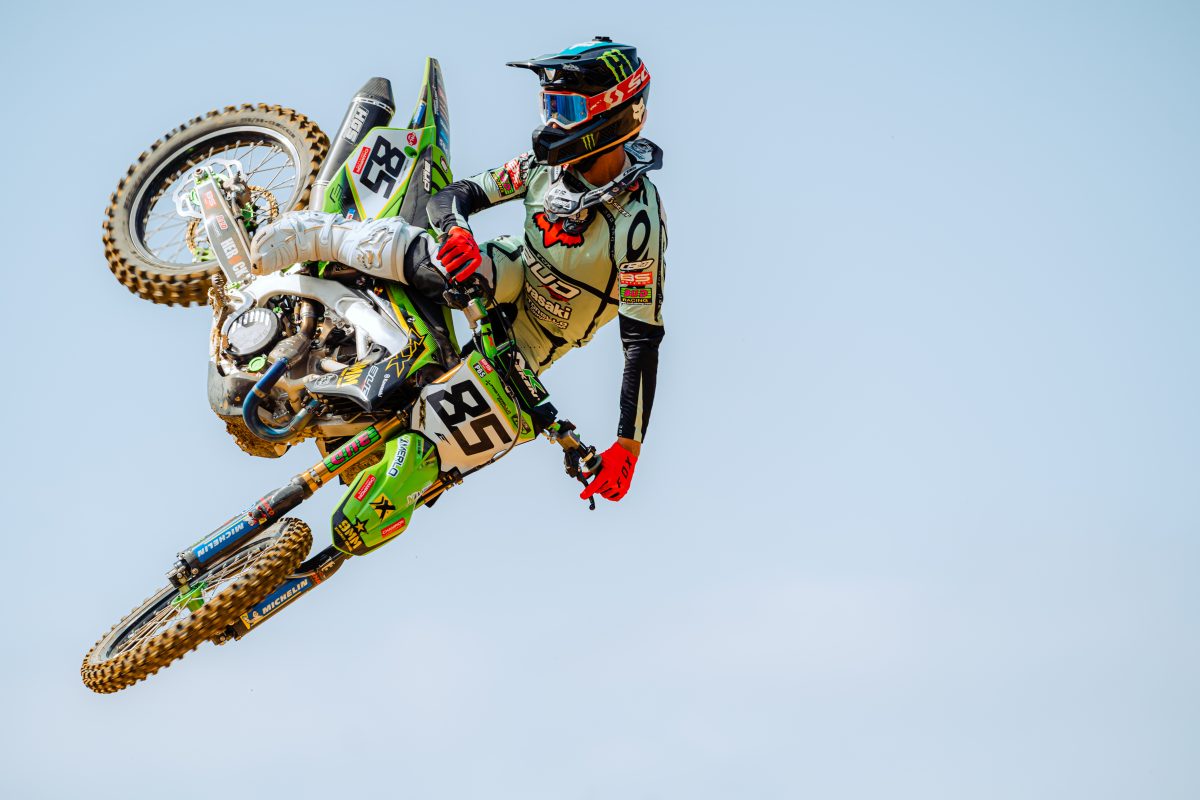 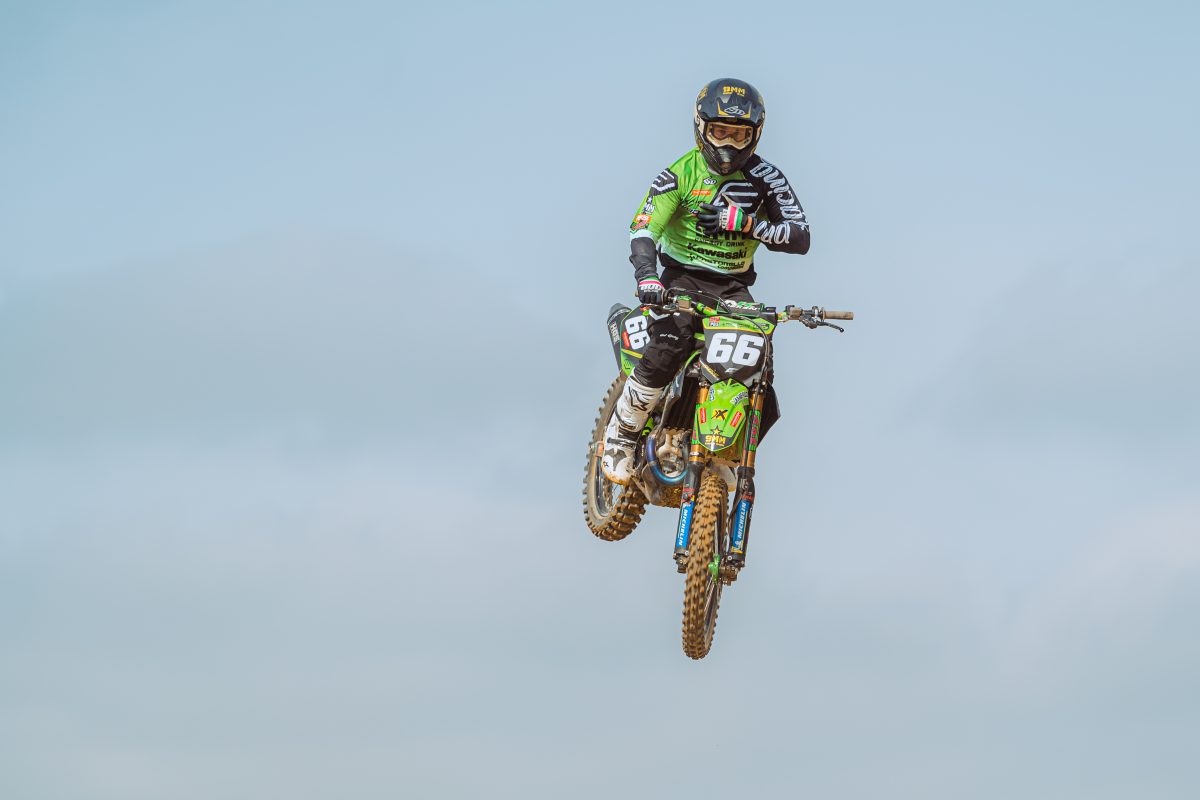 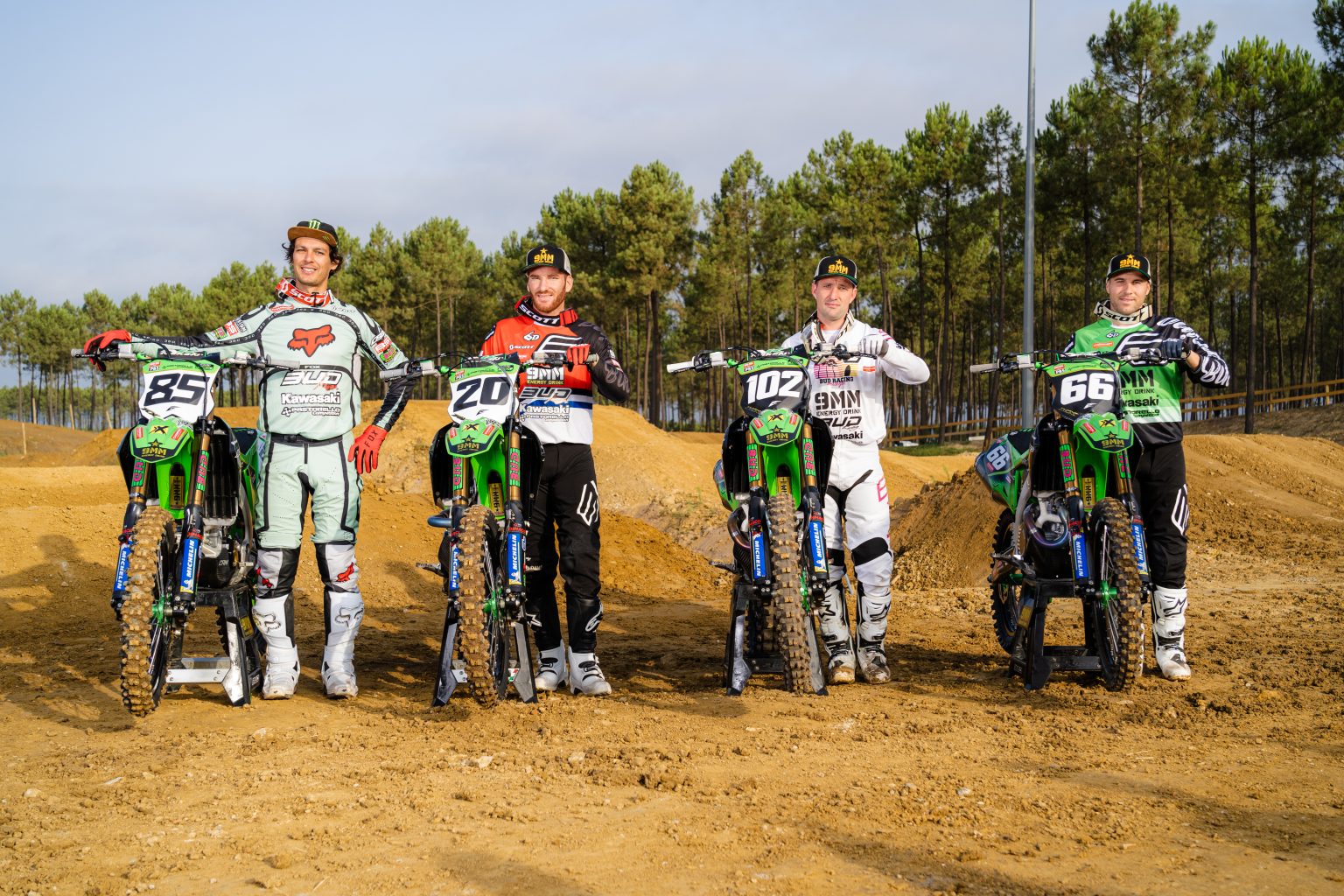 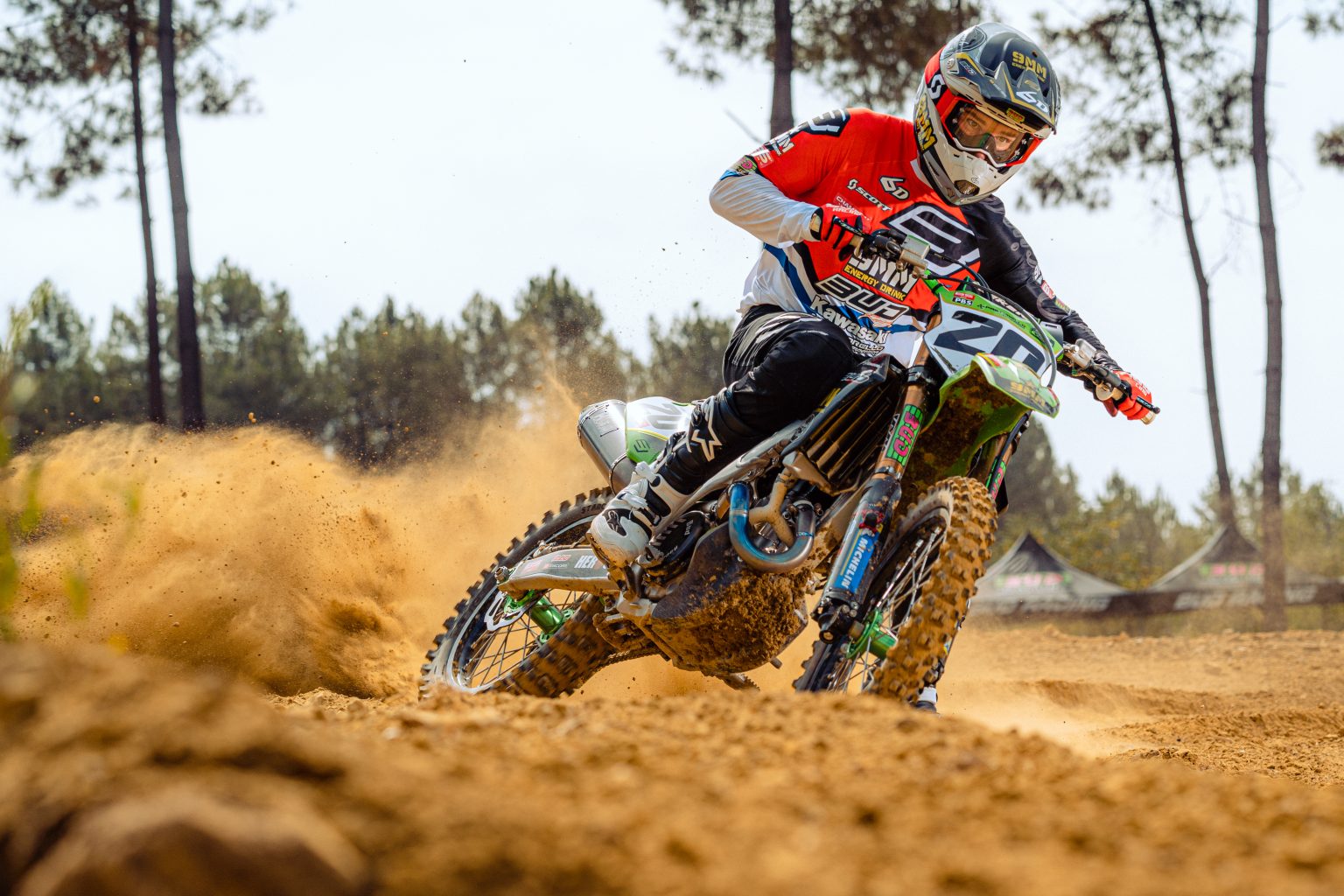 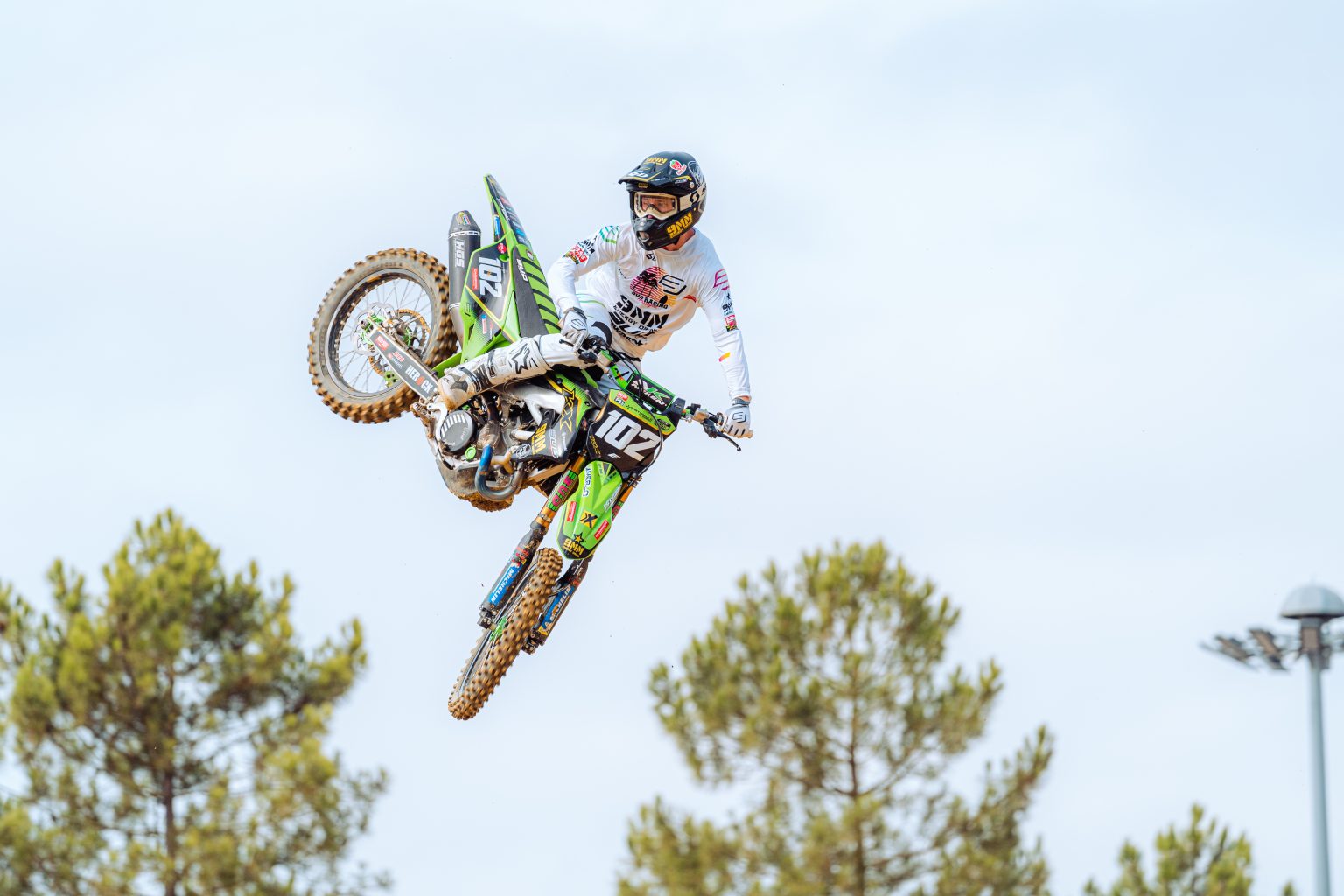 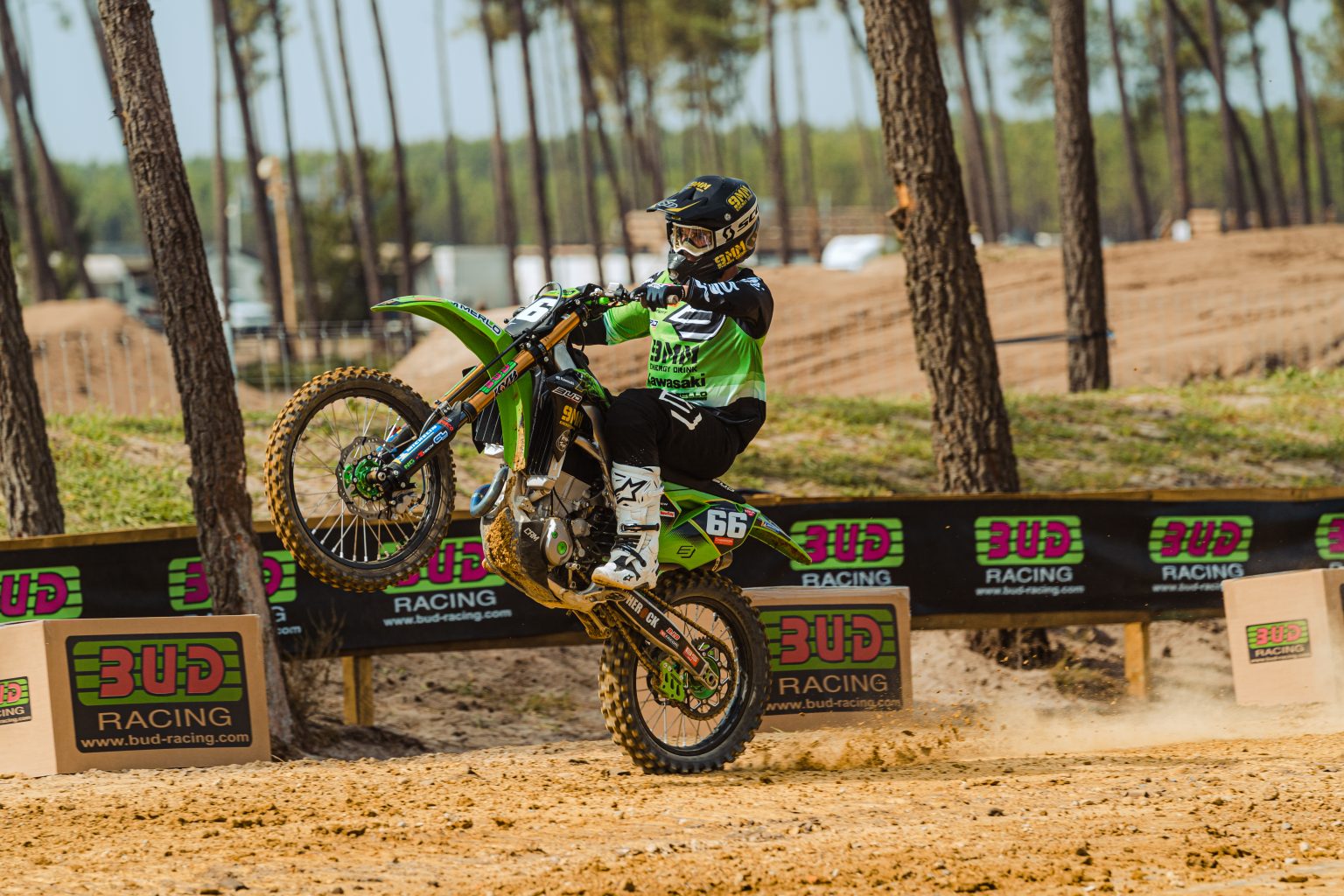 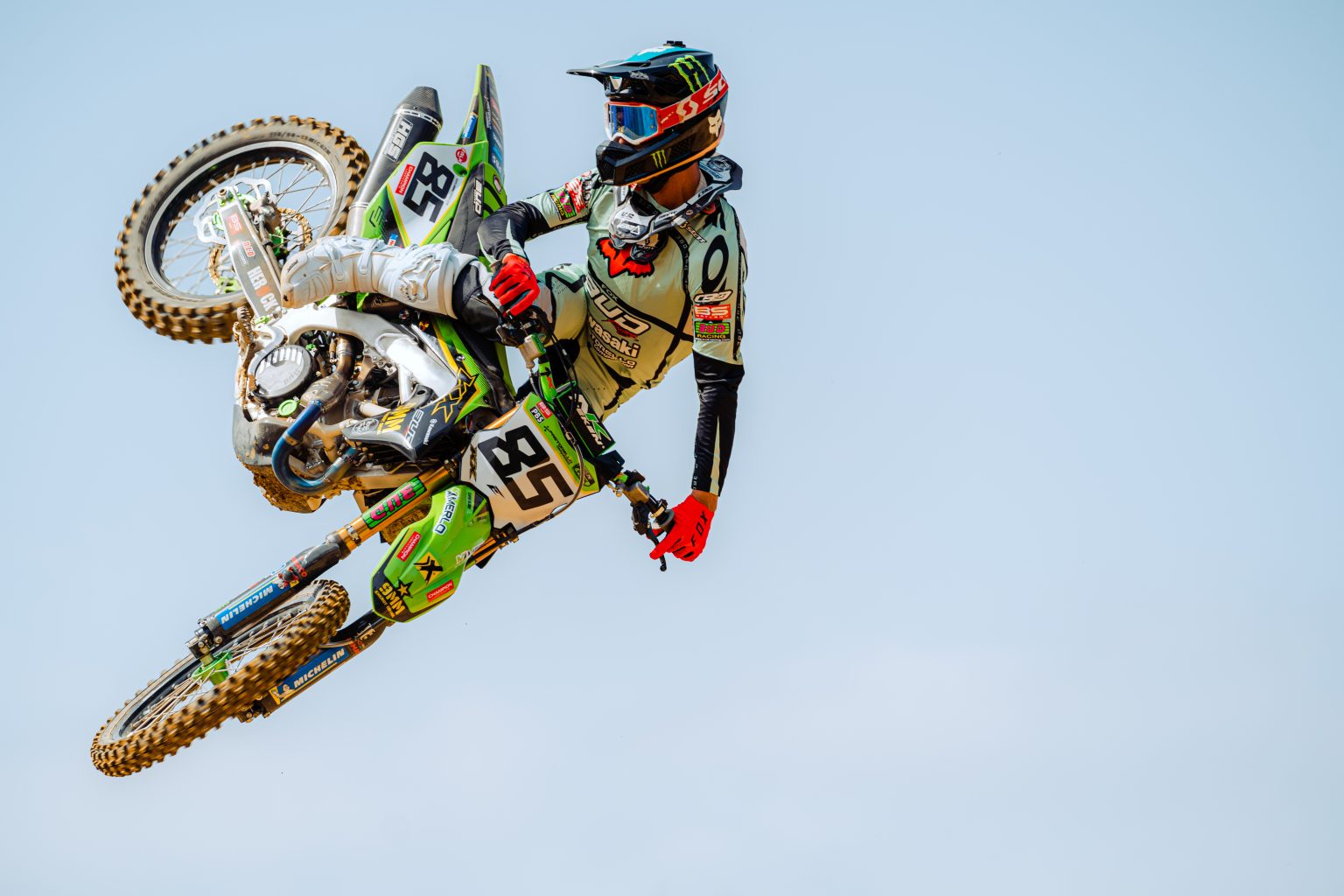 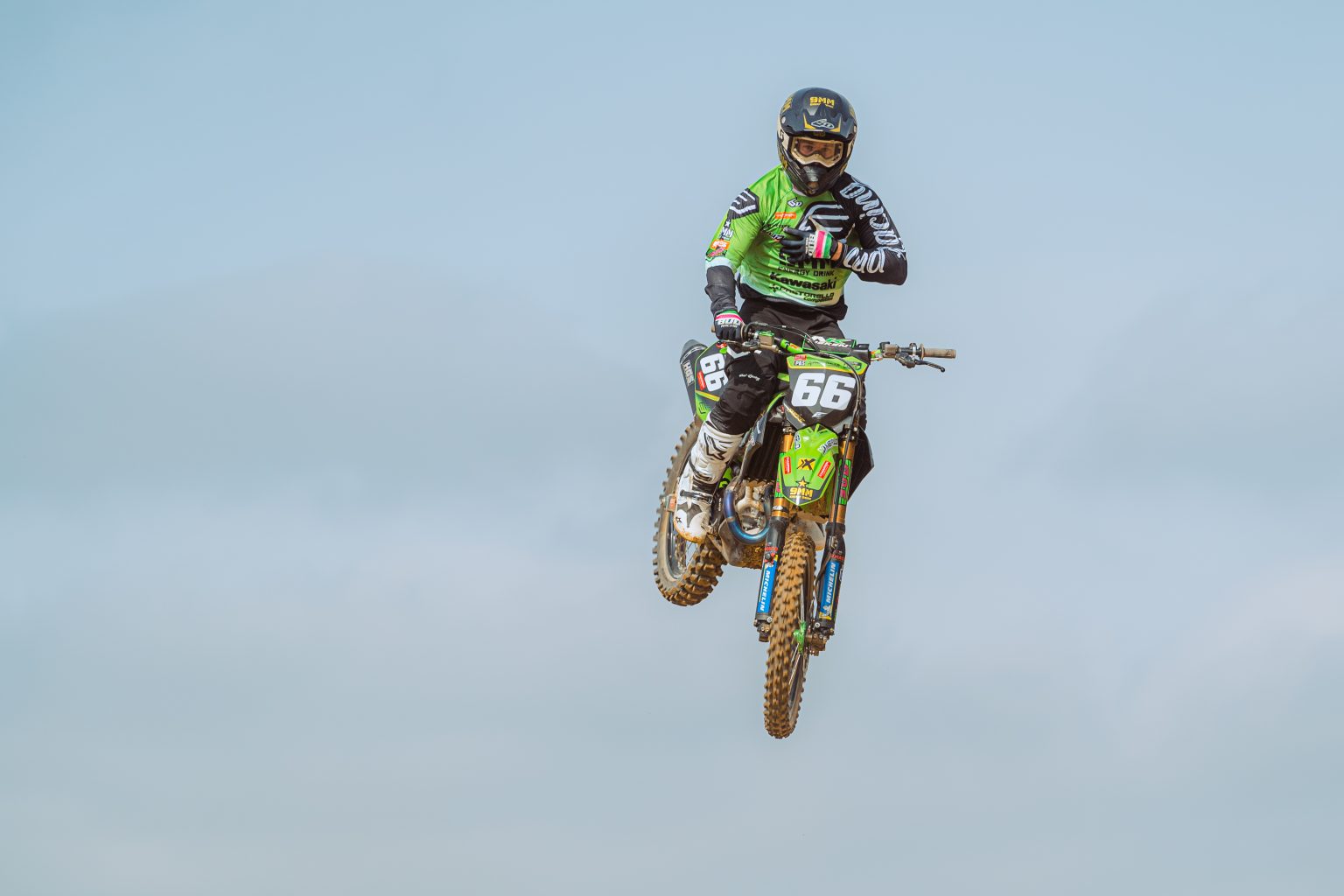