Manafacturer
Honda
Team Origin
United States
Team Principal
Mike Genova
As one of the most decorated private supercross teams in the world, the MotoConcepts Honda Team, operating out of the United States, enters the World Supercross Championship with a wealth of supercross experience, and will look for their all-star line-up to make a splash in the Championship from the outset. Fielding an all American squad, Californian Cole Seely will line up alongside Texan Mitchell Oldenburg in the SX2 Class, while the WSX Class will be led by North Carolinian Justin Brayton and Missouri export Vince Friese. 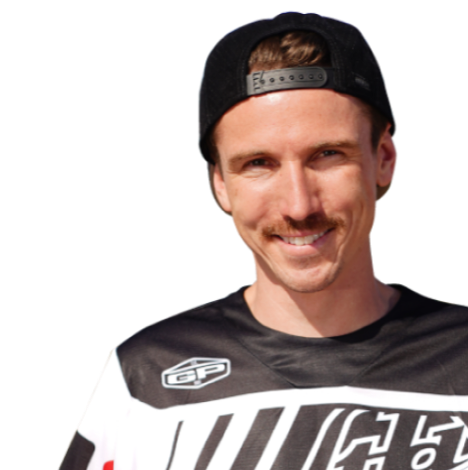 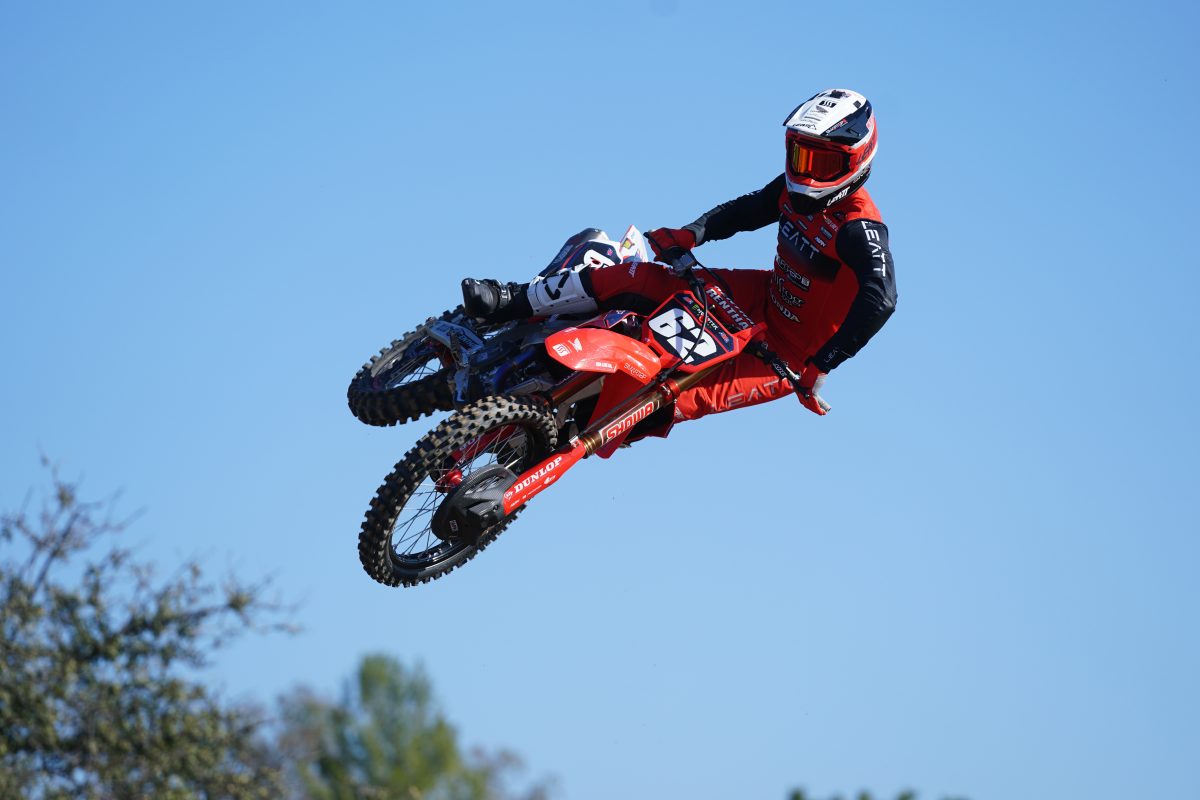 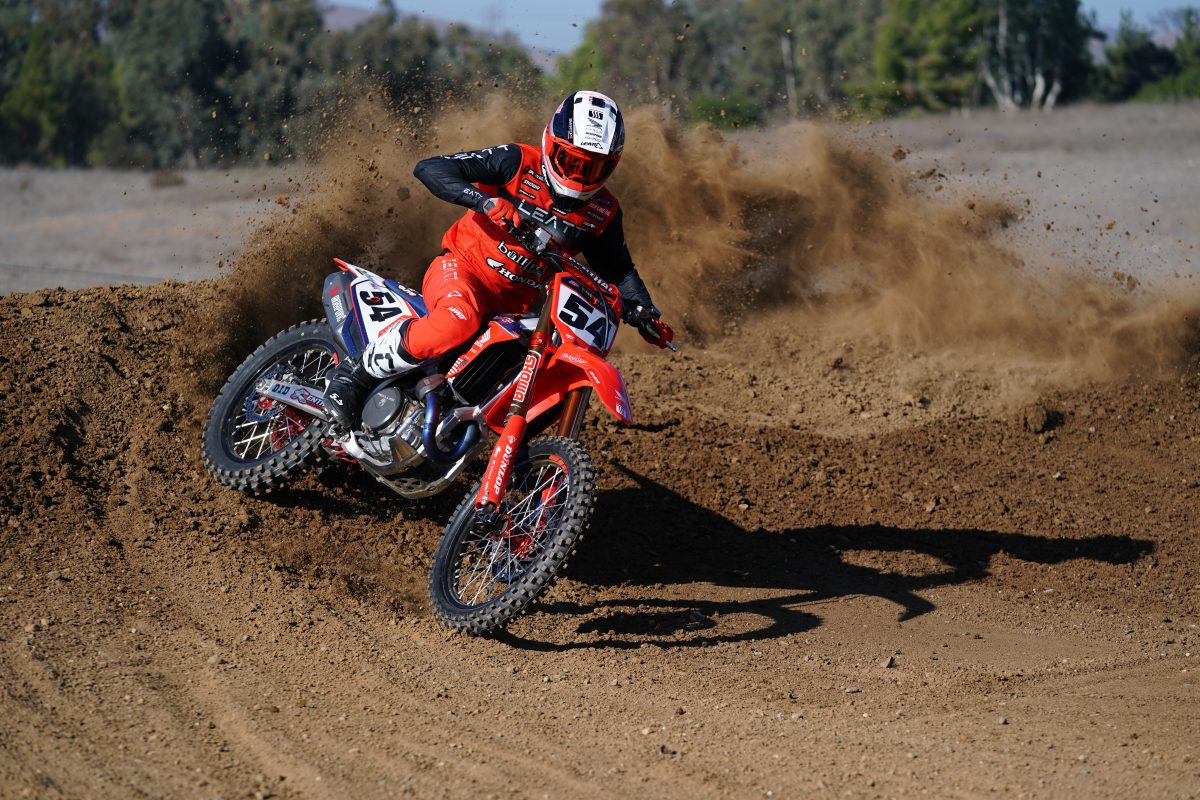 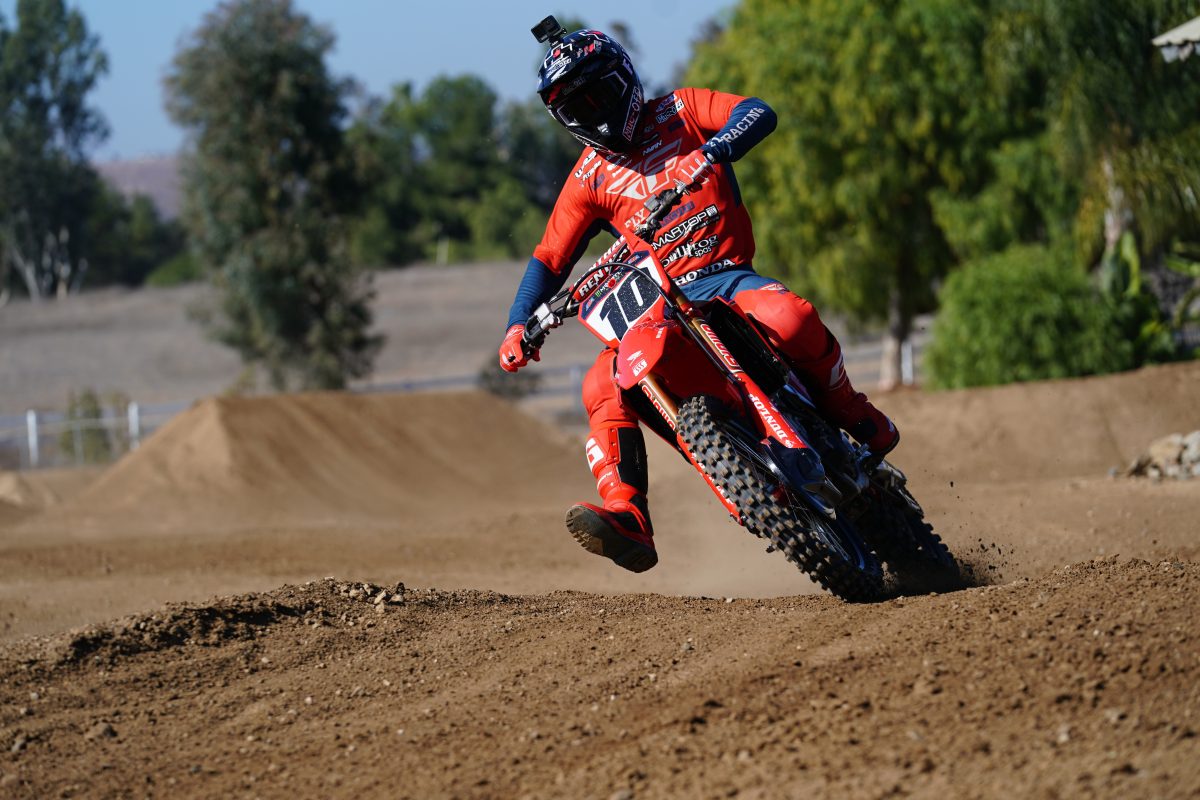 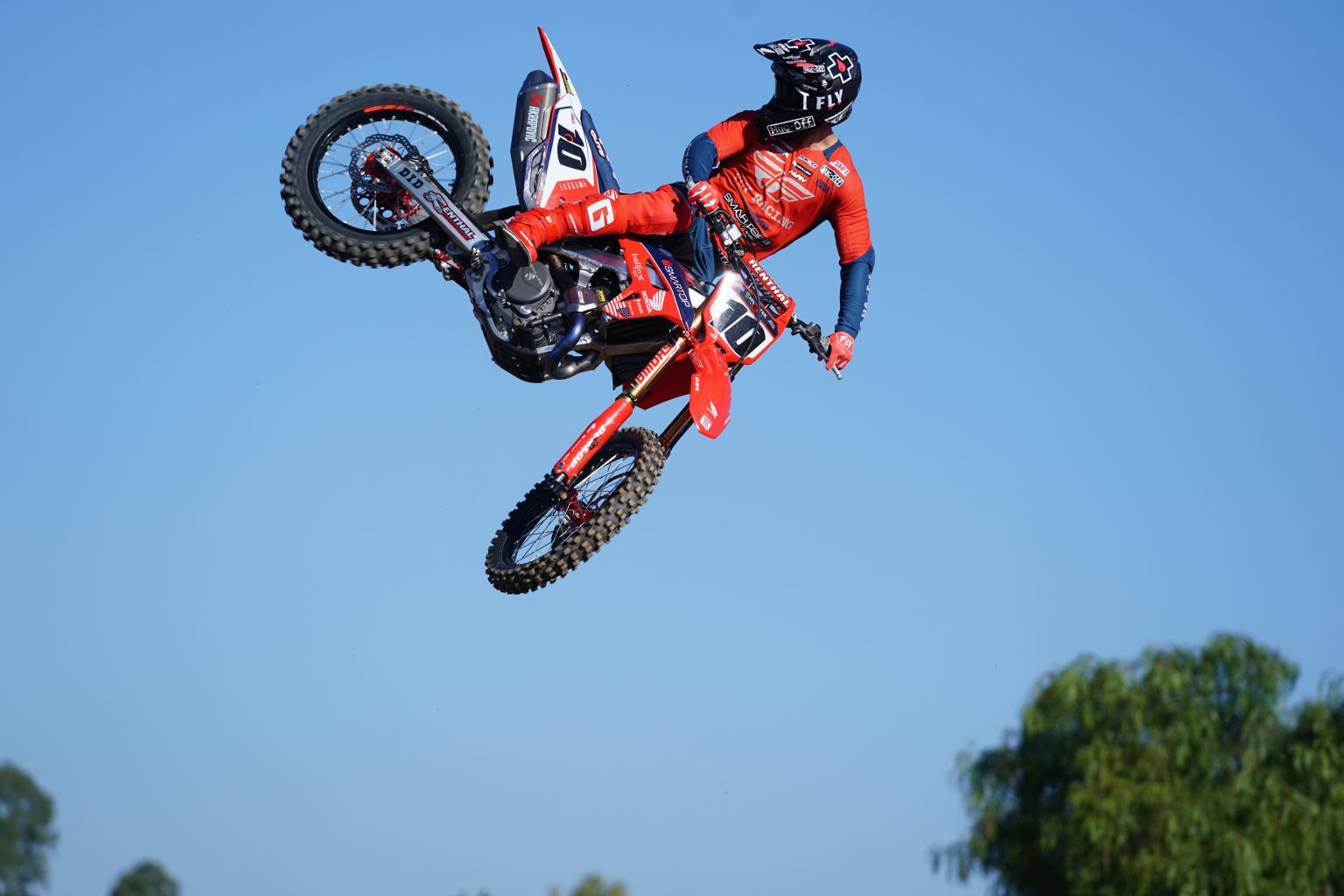 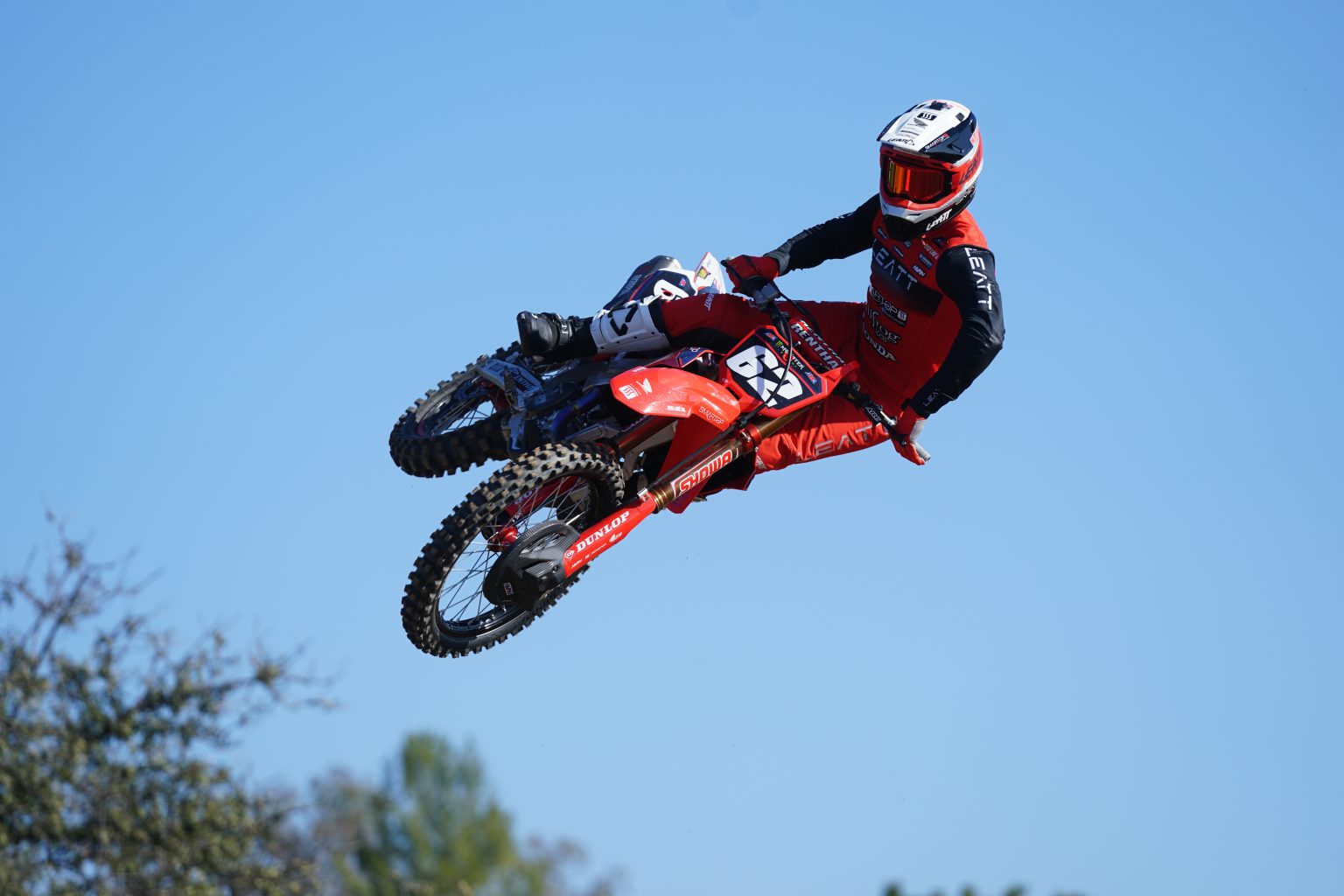 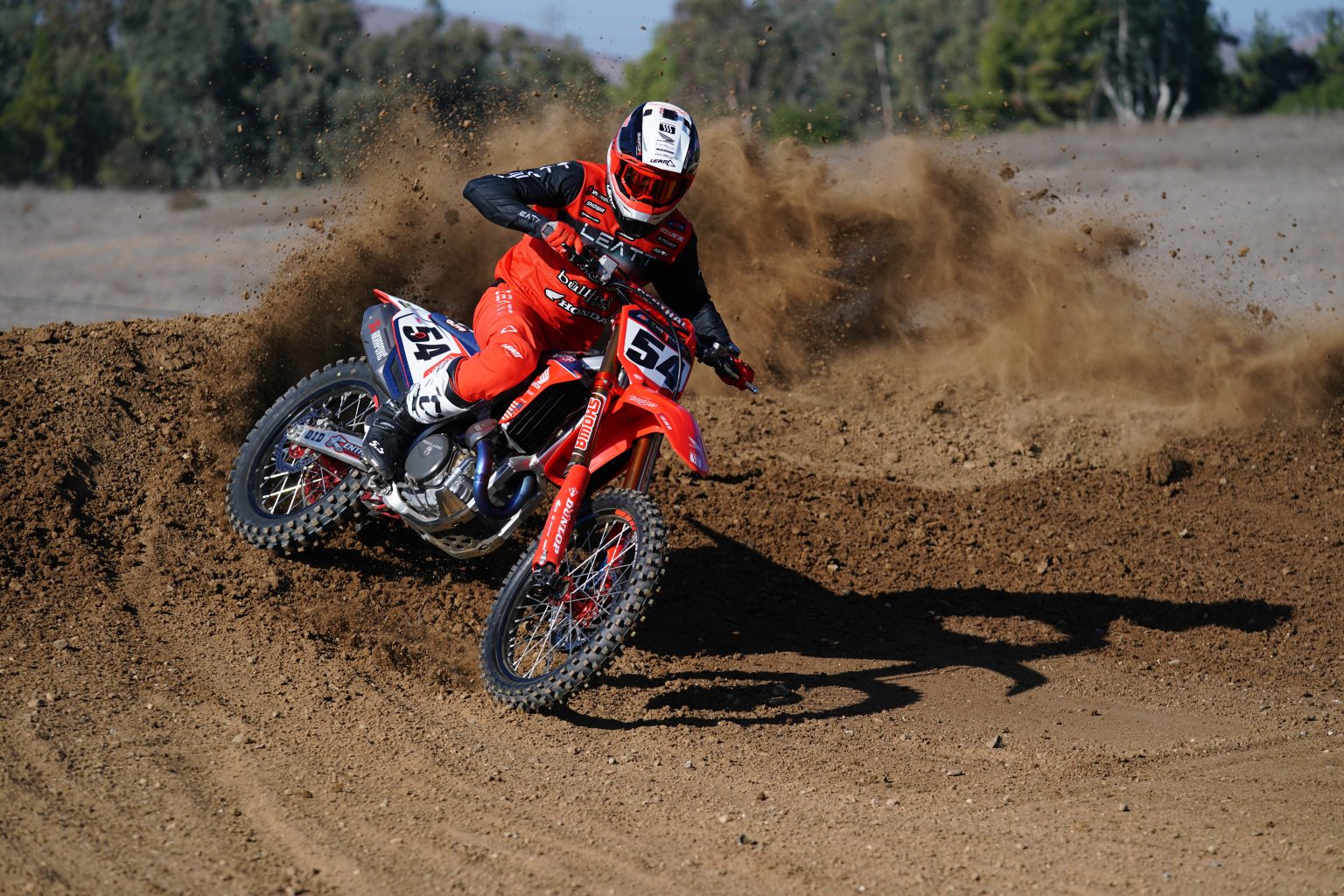 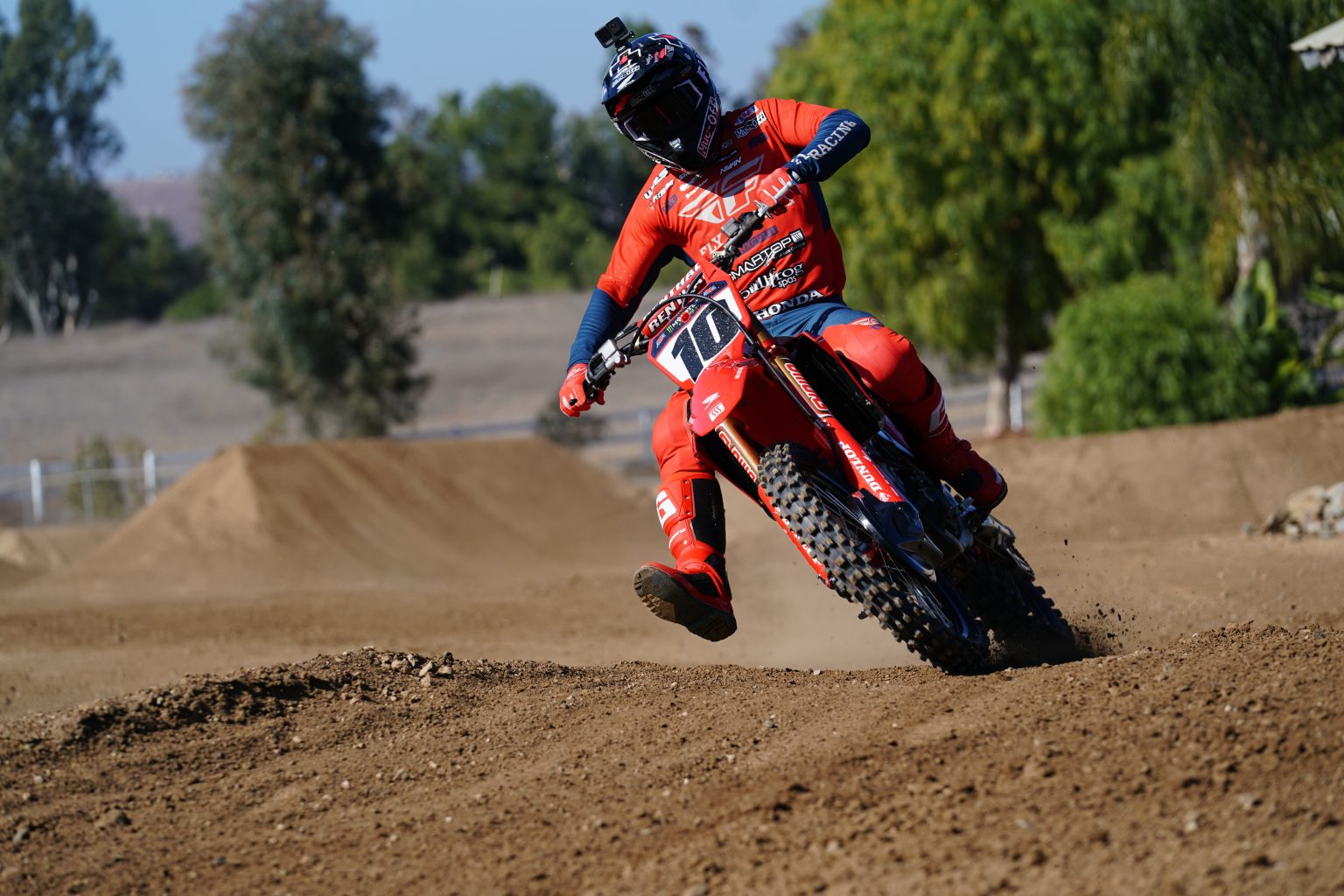