Manafacturer
Suzuki
Team Origin
United States
Team Principal
Dustin Pipes
Led by Dustin Pipes, the Pipes Motorsport Group operates and runs one of the most successful private teams in the supercross paddock. Known for fostering and harnessing talent, PMG will look to build on their current profile, and take their supercross operation to the global stage. In the SX2 Class, Dilan Schwartz and Robbie Wageman will line up on a pair of RMZ250's, while Brandon Hartranft and Freddie Norren will spearhead the 450cc effort. 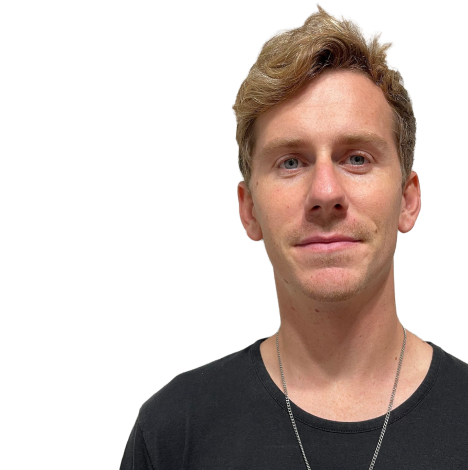 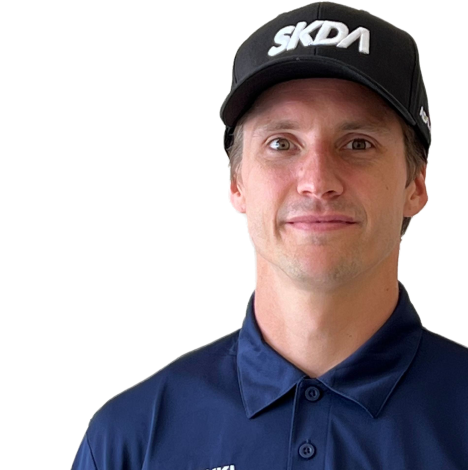 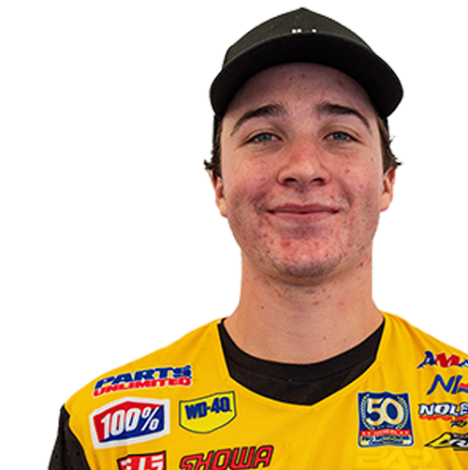 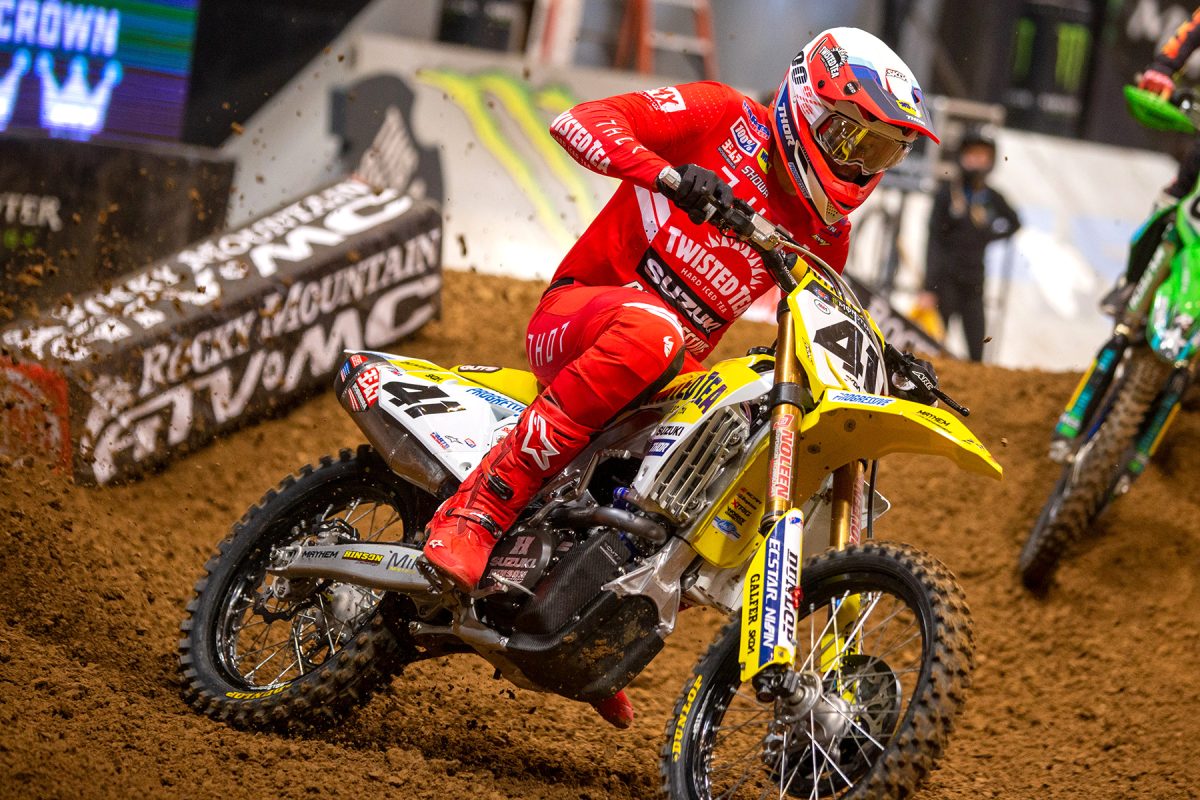 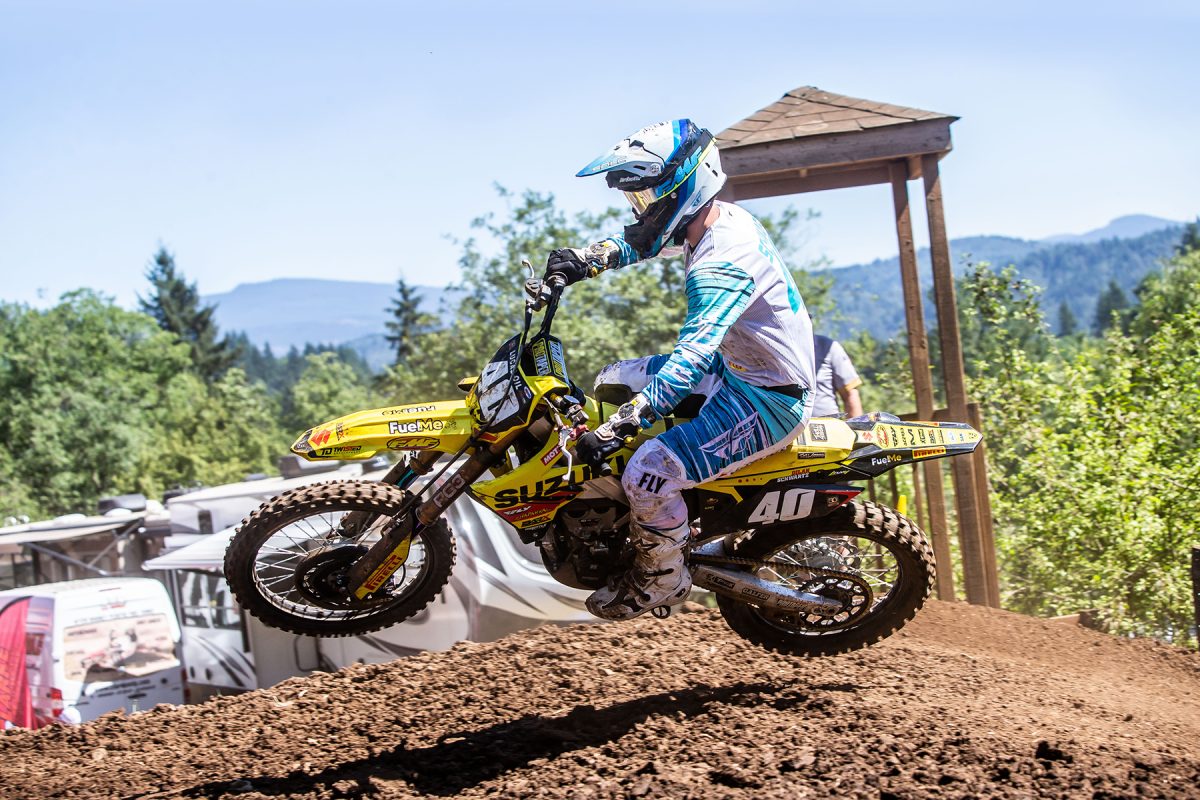 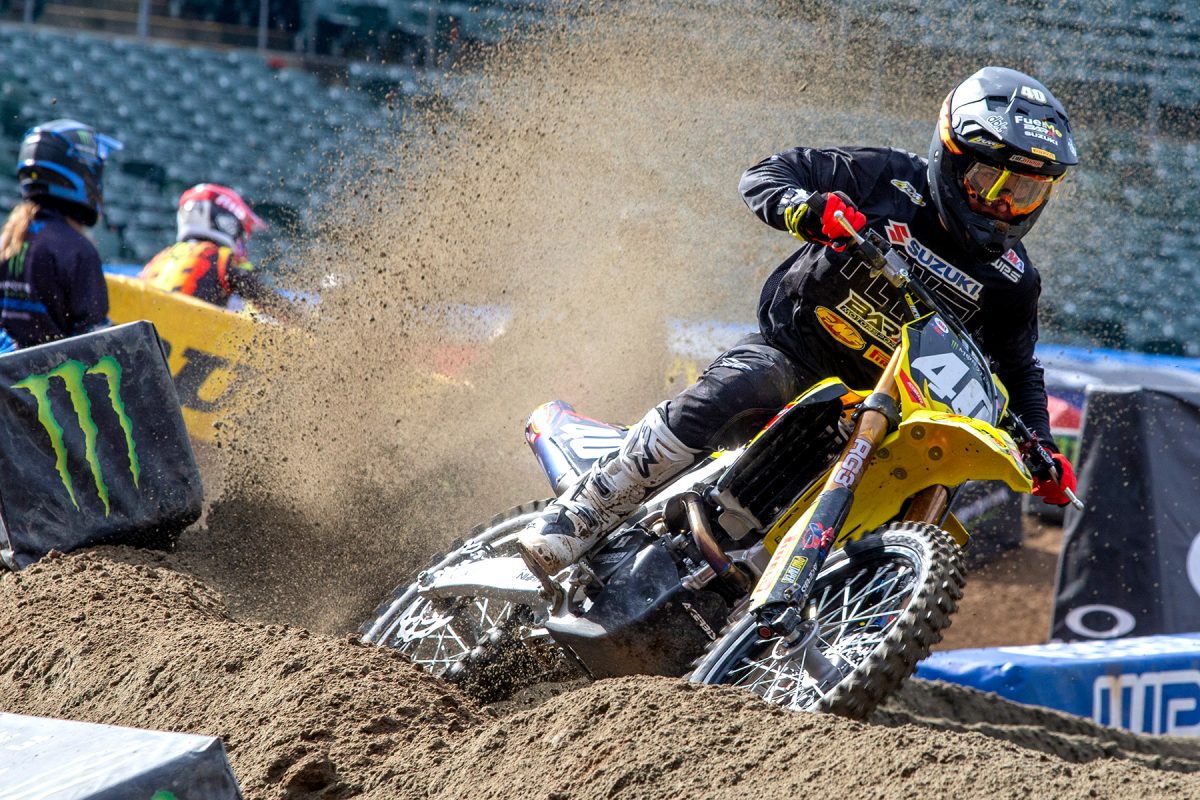 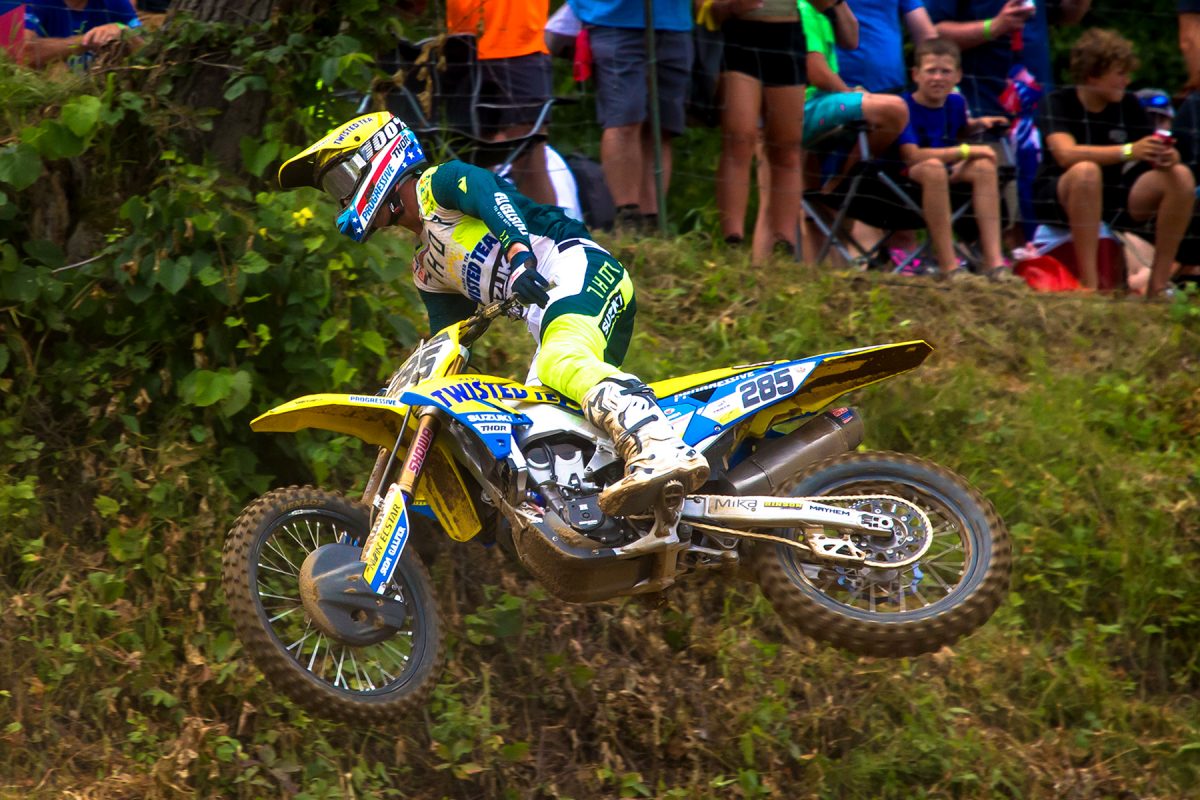 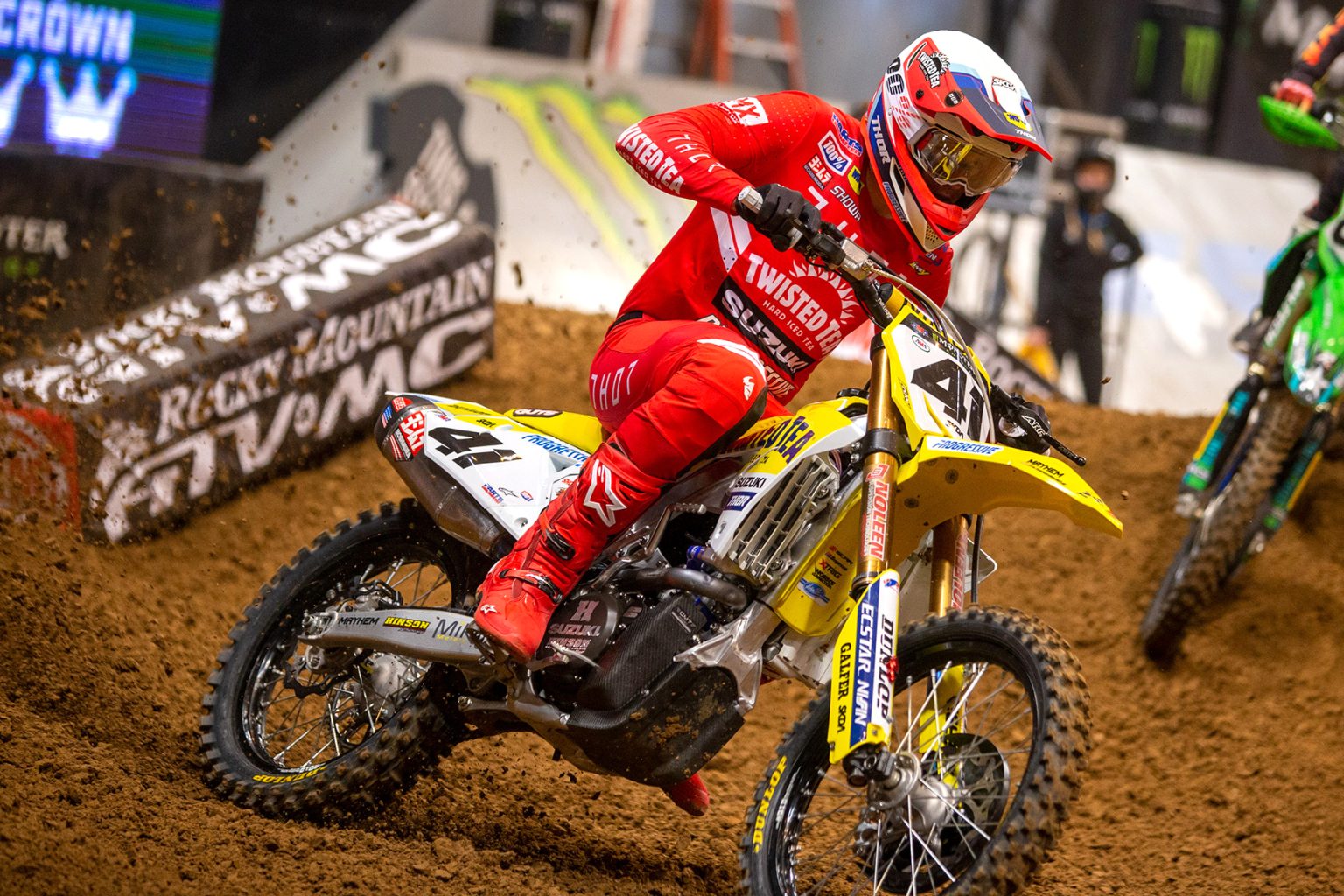 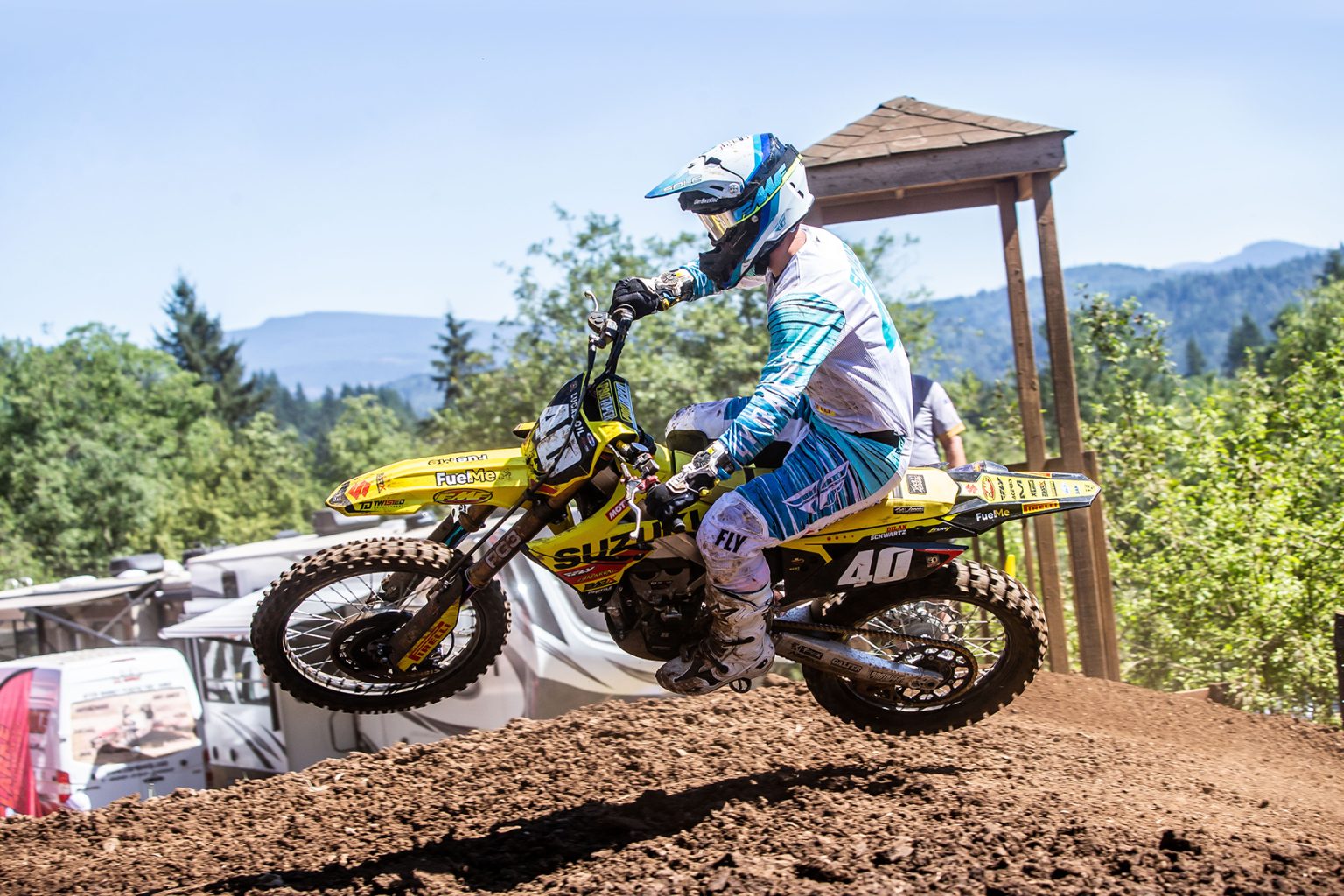 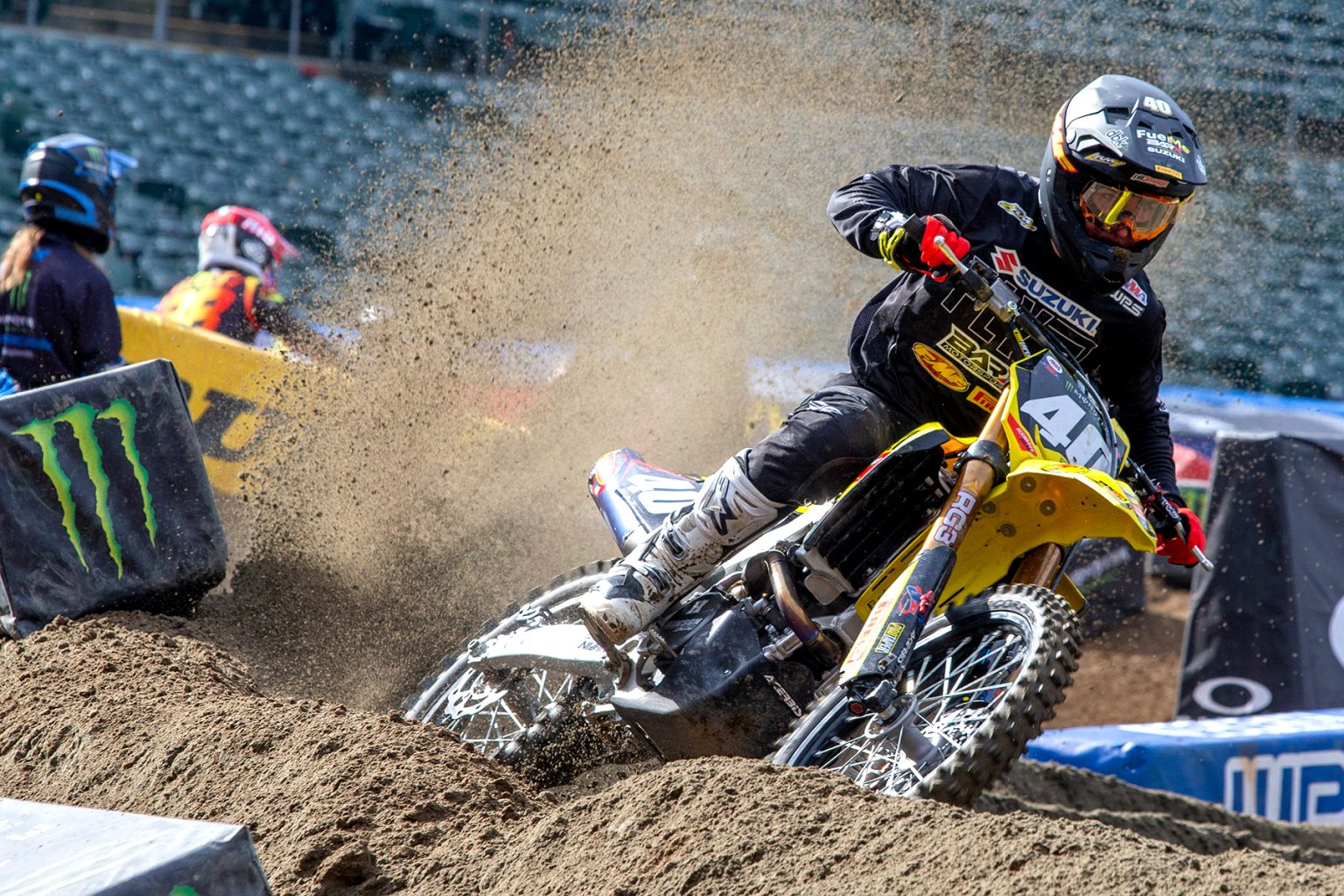 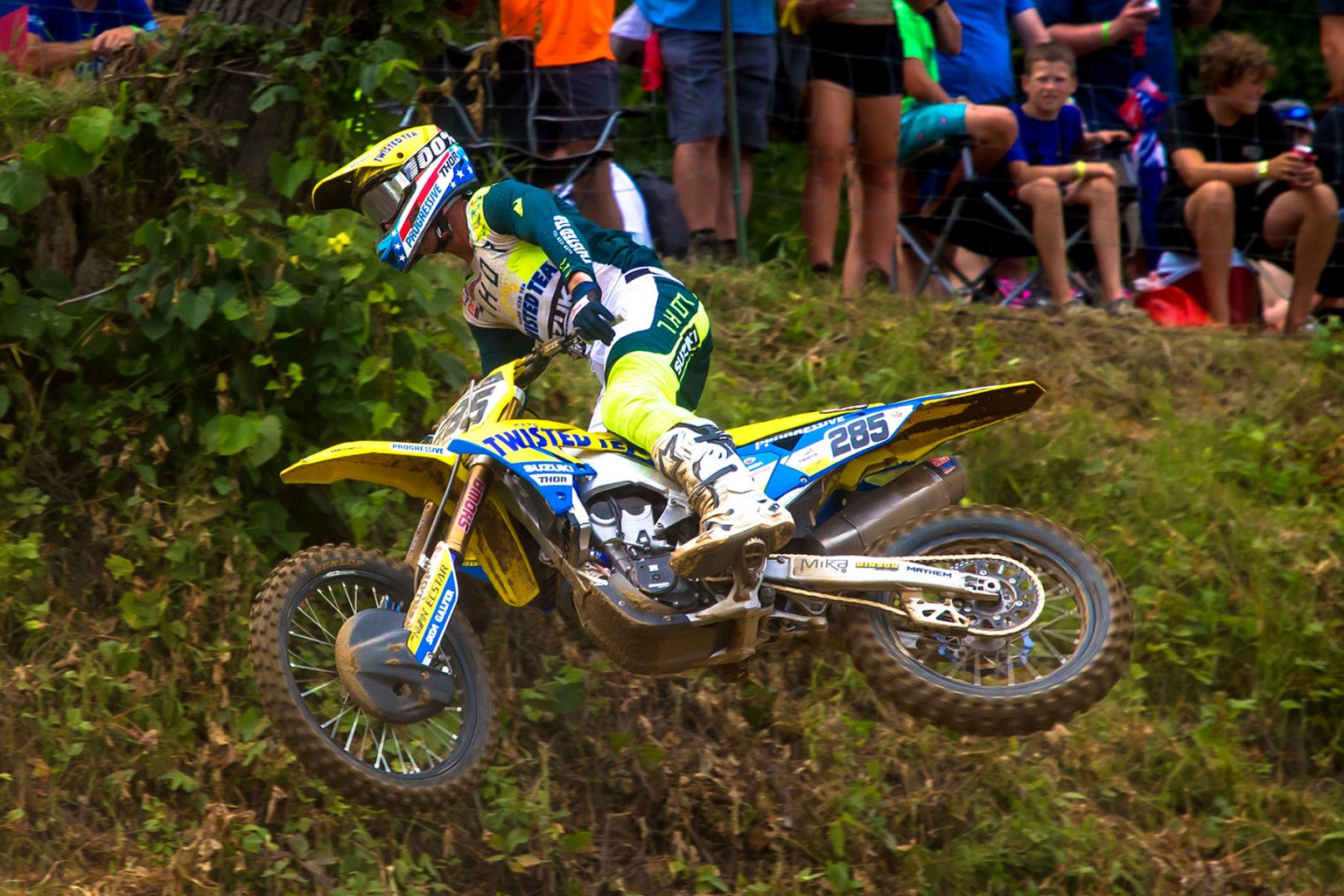